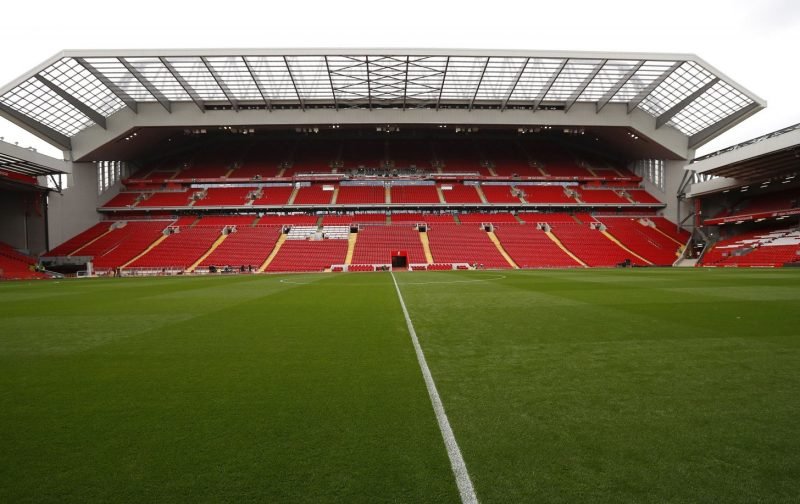 Liverpool target Jean-Clair Todibo has yet to pen a professional contract with Toulouse, according to La Depeche.

The 18-year-old has been a revelation for the French side since breaking into the first-team this season following Issa Diop’s summer move to West Ham United.

However, with the Anfield club and fellow Premier League side Wolves reportedly monitoring the Frenchman, he has cast doubt over his future at the Ligue 1 outfit by stalling over a new contract.

Le Téfécé will be keen to tie down their young star so they can at least demand a fee for their academy product.

At this stage, the teenager, who’s made 10 appearances this term, can talk to interested parties in January with the view to leaving on a free transfer.