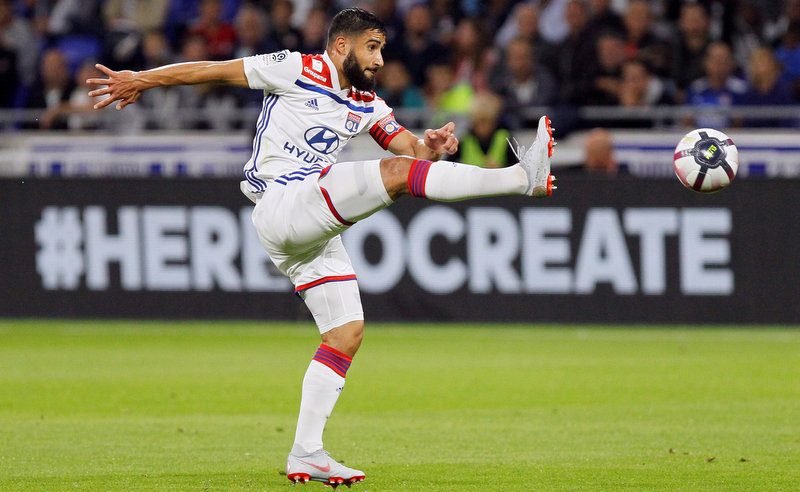 FIFA World Cup winner Nabil Fekir has not ruled out a transfer to the Premier League in the future, despite his failed summer switch to Liverpool.

The 25-year-old, who has 19 international caps for France and featured six times for his country at this summer’s World Cup finals in Russia, insists he has moved on from his aborted move to The Reds ahead of the 2018-19 campaign.

Fekir, who underwent a medical with the Premier League club before the deal surprisingly collapsed, has played two league games for Ligue 1 outfit Lyon so far this season.

Despite seeing his £53m summer move to Anfield fall through, the central attacking midfielder has not closed the door on a future switch to the English top-flight. 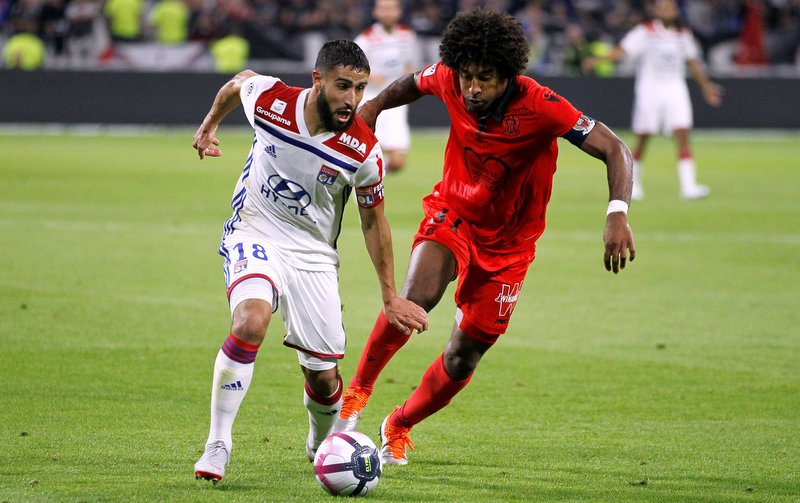 Fekir explained, via the Mirror, “What happened with Liverpool is straight out of my head, I turned the page.

“We must not stop at this, we must move forward.

“There are things that must be accepted.”

The France international added, “My future? We have not discussed an extension yet, we will see what happens.”

Fekir has scored 57 goals in 156 appearances in all competitions for Lyon.