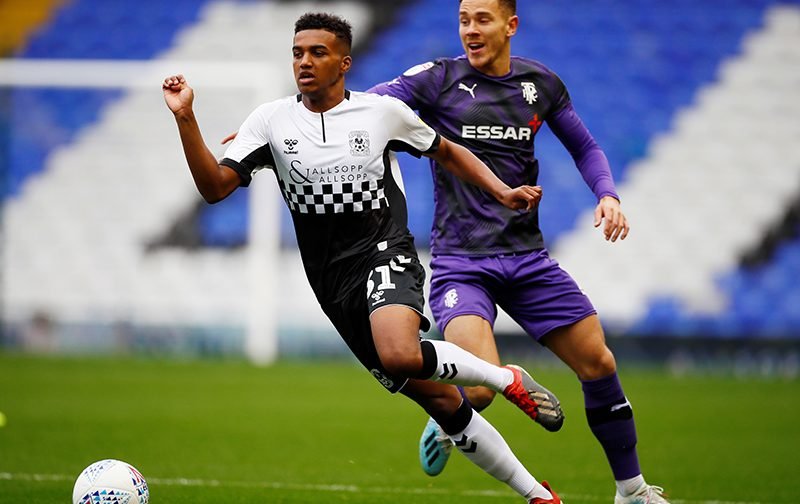 Coventry City defender Sam McCallum has signed for Norwich City, despite having previously been linked with Premier League leaders Liverpool, according to reports.

The 19-year-old signed for the Sky Blues in the summer of 2018 after impressing at Jamie Vardy’s V9 Academy.

He has since gone on to play 35 times in all competitions for the League One outfit, scoring three times.

According to December reports in the Mail Online, Liverpool were monitoring the teenager with a view to bringing him to Anfield. 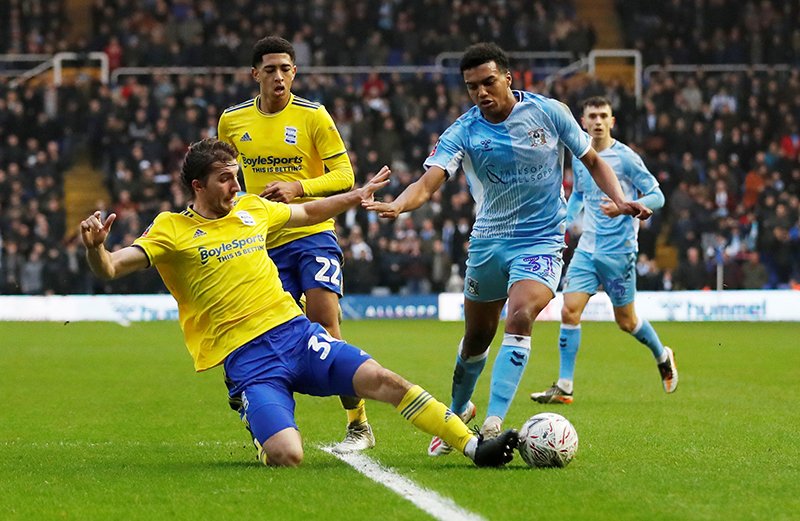 Sam McCallum in action for Coventry.

It’s claimed that the youngster was being considered as a back-up to Andrew Robertson.

However, the Reds have now missed their chance after McCallum agreed a move to Carrow Road.

The left-back has signed a four-and-a-half year deal with the Canaries but will return to Coventry on loan until the end of the season.