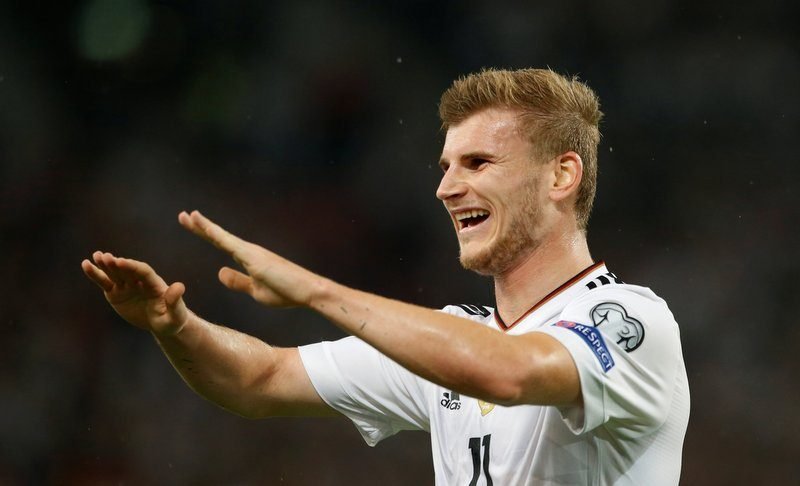 The Premier League side, who visit newly promoted Newcastle United in the top-flight on Sunday afternoon, are thought to be keeping close tabs on the in-form Red Bull Leipzig forward ahead of the forthcoming January transfer window.

The 21-year-old, who has netted six times in just eight international caps for his country, has scored six goals and provided one assist in nine appearances in all competitions for the Bundesliga outfit so far this season.

Werner, who joined RB Leipzig from German rivals Stuttgart back in June 2016 for a reported €10m, has netted an impressive 27 times in 41 games for the club overall. 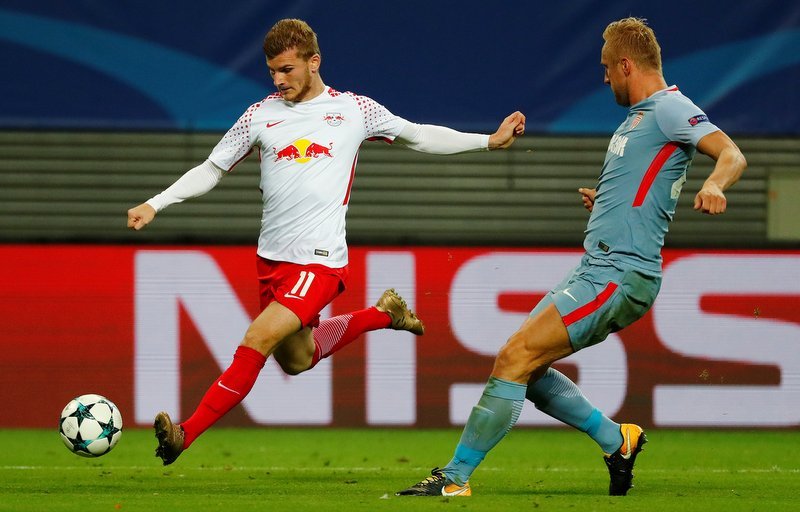