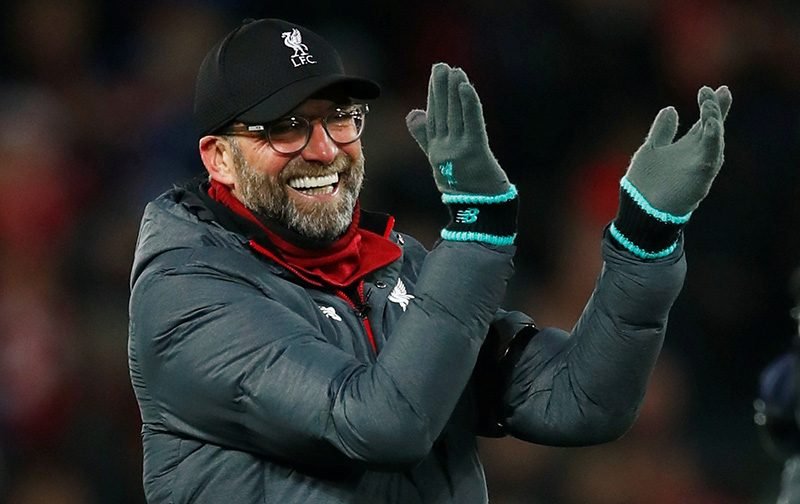 Liverpool are closing in on their first ever Premier League title and their first top flight league championship since 1990.

Following an extremely busy schedule, they face off against in-form Wolverhampton Wanderers at Anfield on Sunday to complete an incredible 2019.

Going into the game the Reds will sit a minimum of 10 points clear (depending on Leicester City’s result), with a chance to further tighten their grip on the Premier League trophy.

However, Jurgen Klopp will know how hectic December has been for his squad, with the trip to Dubai for the World Club Championships a key factor. The German will have a real decision on his hands off the back of an incredible performance away at Leicester.

But with their opponents taking three points off City last time out, he will not want to make too many changes. We predict Liverpool’s line-up to take on Wolves

Mr reliable Alisson will be back between the sicks. He will be surprised how little he had to do at the King Power Stadium on Boxing Day.