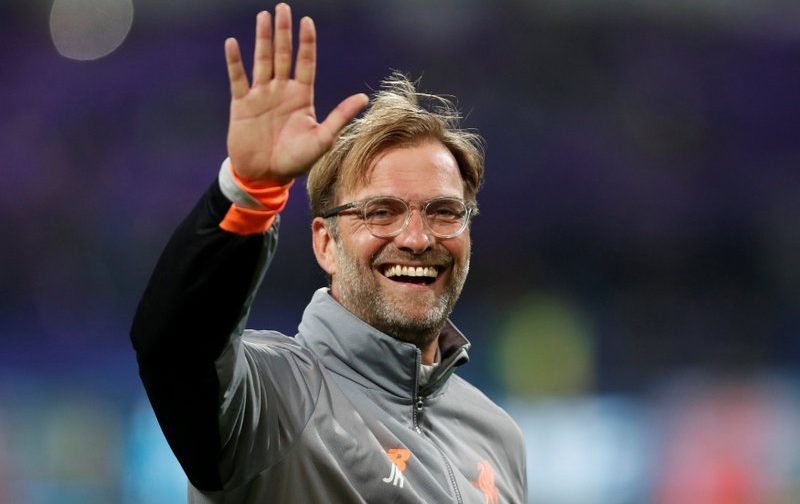 Liverpool host Everton in the 234th Merseyside derby on Wednesday evening with both clubs having very different seasons.

The Reds have won 13 of their opening 14 matches and sit eight points clear at the top, while the Toffees are just two points above the relegation zone.

However, Jurgen Klopp will know anything can happen in a derby and that his side will need to keep up their form in what is a hectic December.

But with a possible nine matches to play over the month, which XI will the German pick to face the Blues? We predict Liverpool’s line-up to take on Everton…. 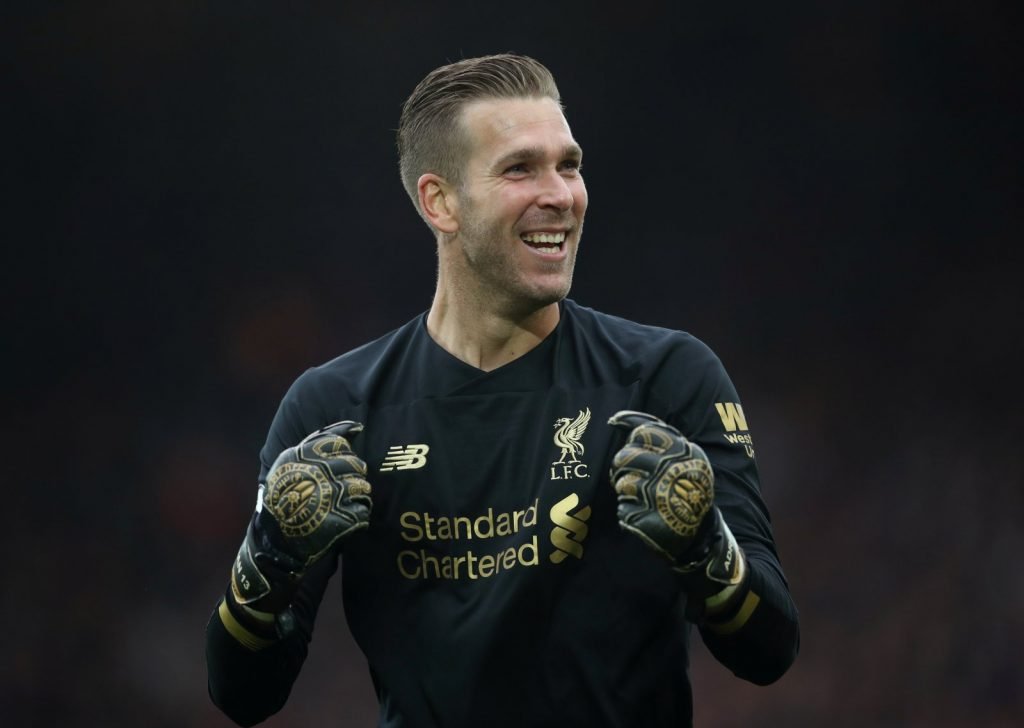 The Spaniard will deputise for the suspended Alisson to make his 13th appearance for Liverpool. Hopefully it turns out not to be unlucky for the Reds.