Liverpool team news: Predicted XI vs Napoli – Mo Salah back in the frame 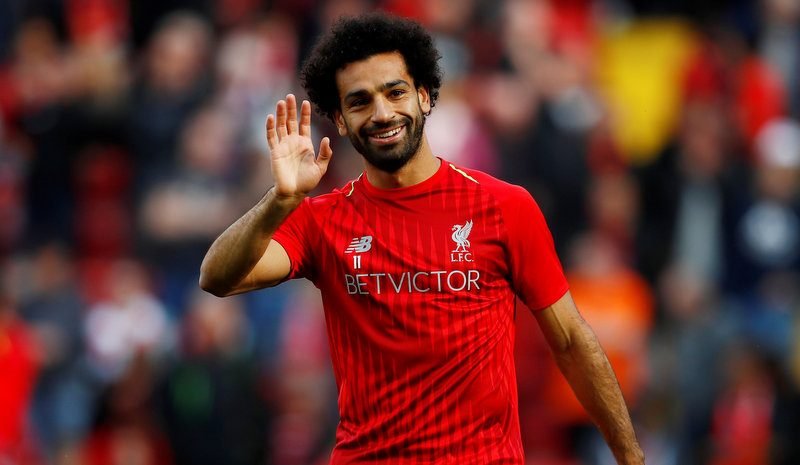 Liverpool are absolutely flying under Jurgen Klopp as they sit eight points clear at the top of the Premie League and at the summit of their Champions League group.

The German boss, who guided the club all the way to the trophy last term, will be wary though that his side face a Napoli team who are the only club to have beaten them in all competitions this term.

That came courtesy of a 2-0 defeat in Naples, with goals from Dries Mertens and former Tottenham striker Fernando Llorente condemning the Reds to a defeat on matchday 1.

Since then the Merseyside outfit have won all three of their group matches and 12 of the last 13 outings in all competitions only thanks to a 1-1 draw at Manchester United in October.

Another victory will secure Klopp and his in-form troops a place in the last-16 once more but, with so many matches on the horizon, which team will the boss field?

Klopp guided Liverpool to a sixth European Cup in May.

A hard-fought 2-1 victory at Crystal Palace at the weekend will probably see the German make some changes in order to keep his players fresh.

Just ahead, Alex Oxlade-Chamberlain could drop back into midfield for captain Jordan Henderson, while Fabinho and Georginio Wijnaldum will likely continue.

The big news is in attack where Mo Salah will return to take his place in the formidable front-three alongside Sadio Mane and Roberto Firmino.