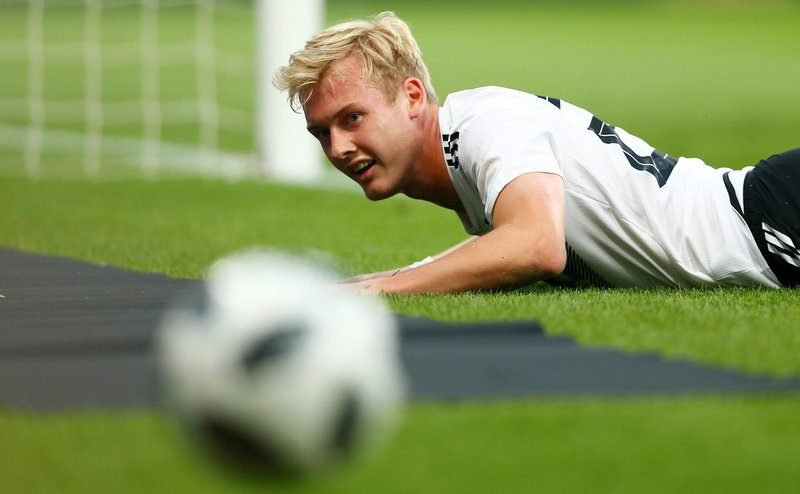 Liverpool could reportedly reignite their interest in signing Germany international forward Julian Brandt, according to the Daily Star.

The Premier League side, who finished fourth in the English top-flight standings last term, have been linked with a summer swoop for the Bayer Leverkusen winger.

The 22-year-old, who has 19 international caps for his country, scored 12 goals and provided seven assists in 39 appearances in all competitions for the Bundesliga outfit last season.

Brandt played in all three of Germany’s 2018 FIFA World Cup final fixtures in Russia this summer, as the defending world champions were shockingly knocked out of the first round in Group F. 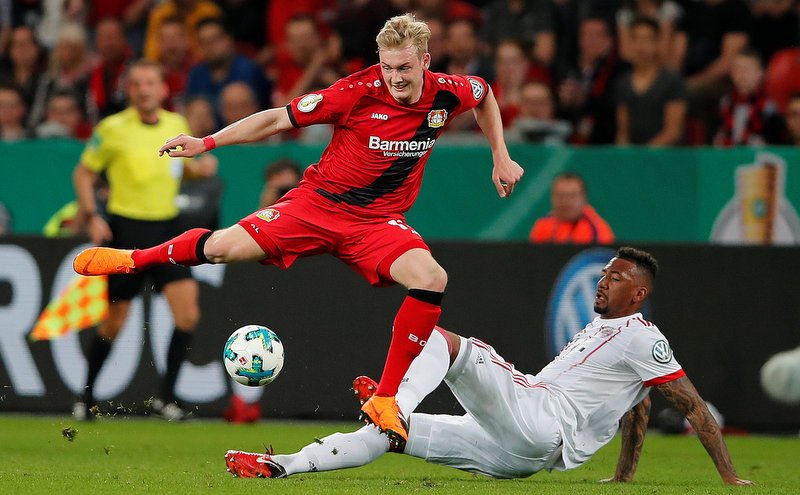 However, the report claims The Reds could look to renew their pursuit of the Leverkusen left winger, after a deal to lure France and Lyon star Nabil Fekir to Anfield collapsed earlier this summer.

Liverpool manager Jurgen Klopp is said to be a long-term admirer of Brandt, who is contracted at the BayArena until June 2021, and valued at £36m.