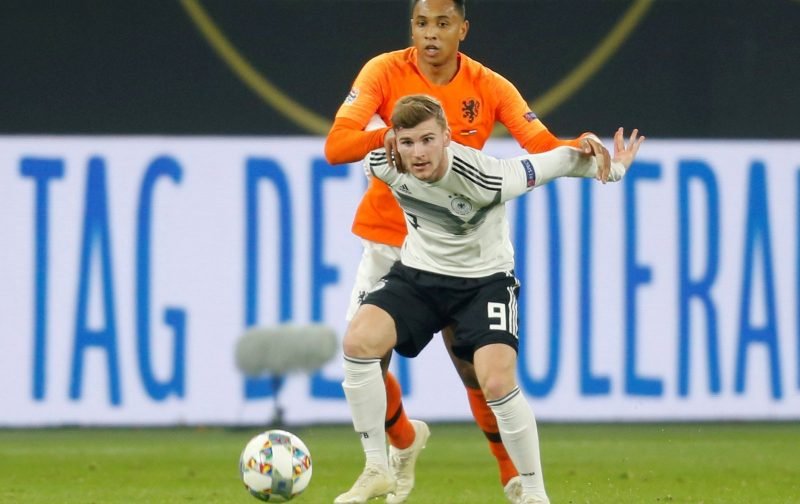 Liverpool have entered the race to challenge Bayern Munich for the signing of RB Leipzig striker Timo Werner, according to AZ Information.

The 22-year-old has built a reputation as one of the Europe’s most sought after forwards by scoring 55 times in 96 matches for the German club.

Timo’s form at club level has seen him become an established international for Germany for whom he has hit the back of the net nine times in 23 caps.

Bundesliga champions Bayern Munich have been tracking the player but now it is reported that they’ll face competition from Liverpool and boss Jurgen Klopp for the attacker. 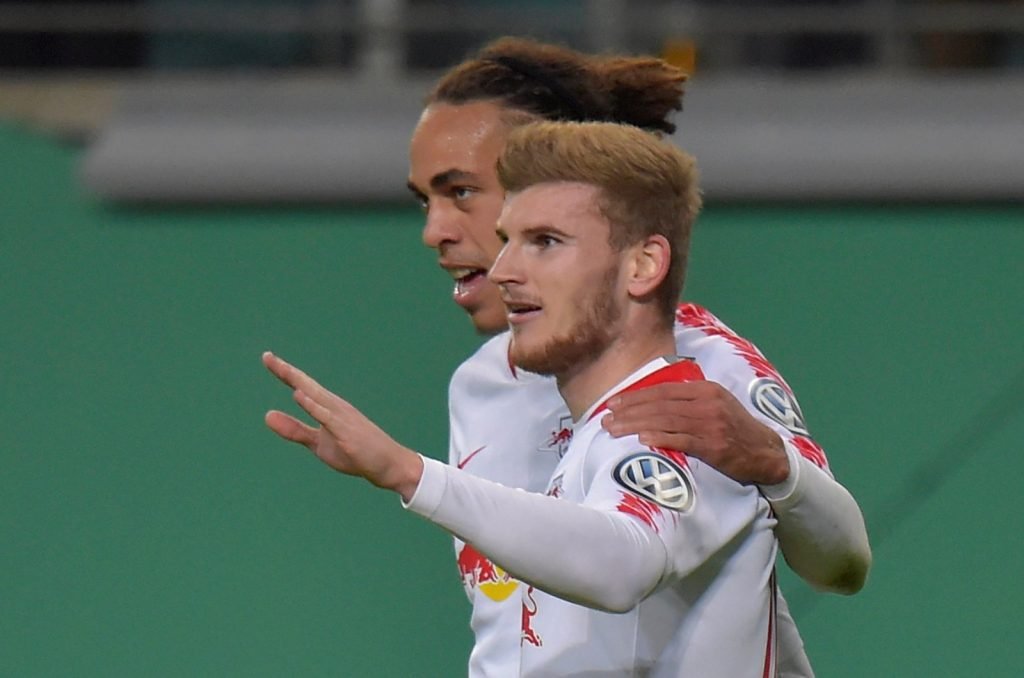 Werner has been a star performer for Leipzig since his move from Stuttgart in 2016.

The Reds are thought to be keen to bring Werner to Anfield and with his contract expiring in 2020, Leipzig would consider selling rather than risk losing him on a free.

Werner, who scored 21 goals in each of the past two seasons, looks on course to match or surpass that having already notched 13 times this term.