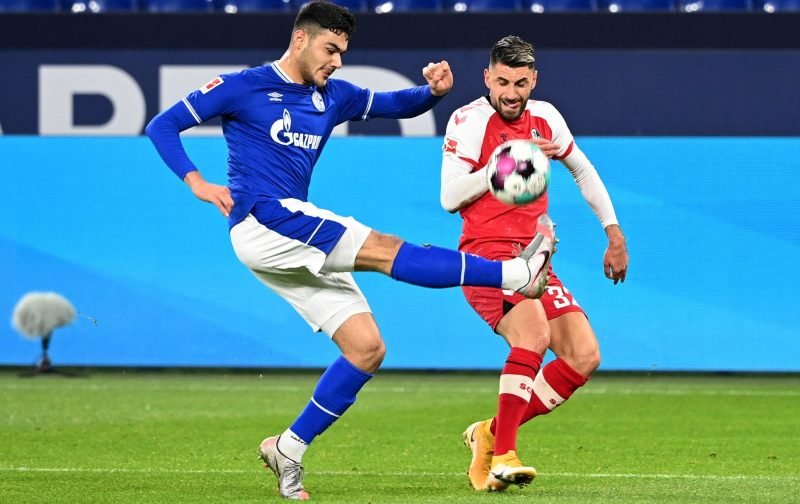 It’s been a fantastic Premier League season to date with so many unpredictable results.

Despite a number of surprises, champions Liverpool are still sitting top of the tree at Christmas as they look to defend the title they won for the first time in 30 years last term.

But just five points behind the Reds, and with a game in hand, is Ole Gunnar Solskjaer’s Manchester United.

The Red Devils endured a difficult start but have won six of their last seven matches to propel them up the table.

As well as focussing on the upcoming festive schedule, the country’s two most successful clubs also seem to have an eye on the January transfer window.

According to the Daily Mail, the English giants are interested in signing Schalke defender Ozan Kabak.

The Turkey international has made eight appearances this season but his team sit bottom of the Bundesliga. 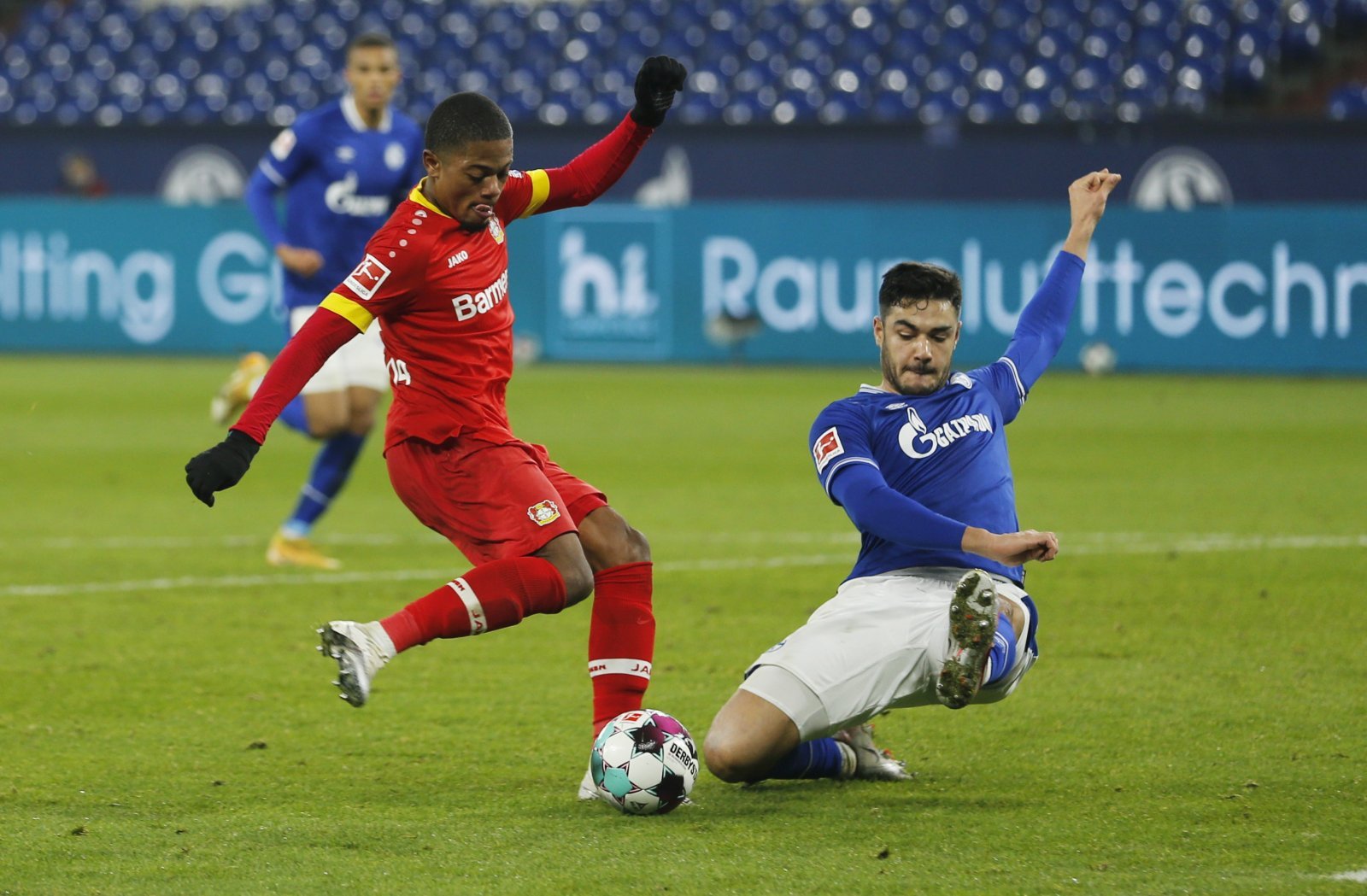 Kabak is a highly-rated defender.

Despite being just 20 years of age, Kabak’s talent has already seen him play professionally for three clubs.

Starting his career at Galatasaray, where he made his senior debut at the age of 18, the tough centre-back then moved to Stuttgart in January 2019.

However, now 36 matches into his time with S04, the defender, who’s thought to be available for £25million – could be set to take a step-up in his career.

As well as Liverpool and Manchester United, it’s claimed that RB Leipzig and a host of other European sides are chasing Kabak’s signature.

Jurgen Klopp has lost both Virgil van Dijk and Joe Gomez to injury and it’s thought he would be willing to offer Divock Origi in a potential swap deal to land the Schalke star. 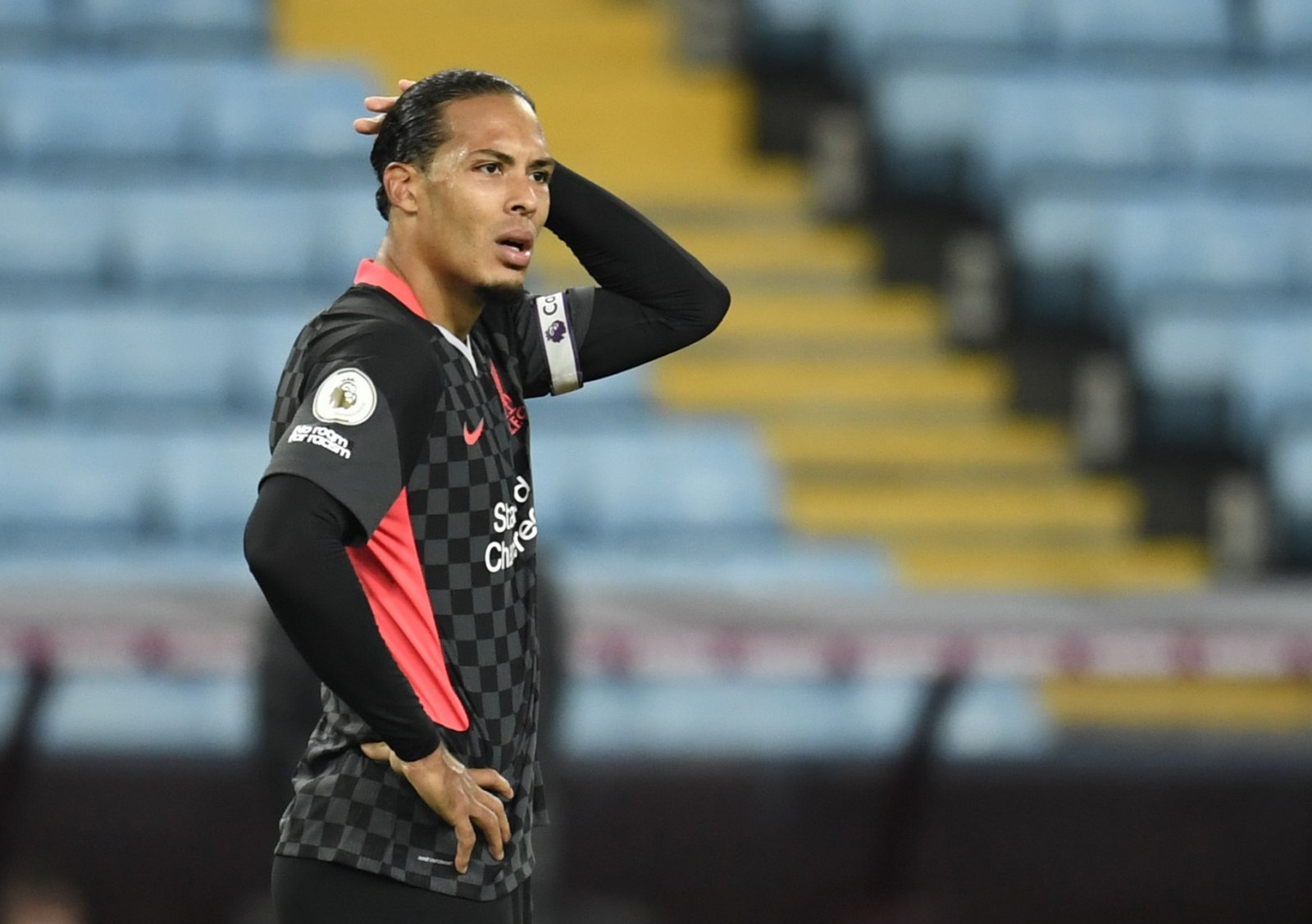 Van Dijk is expected to miss the remainder of the 2020/21 season.

Meanwhile, Solskjaer will know that his team will have to tighten up defensively if they are to keep progressing having conceded 21 goals in their 13 league games.

Ozan Kabak is a name making waves in German football but, if these reports are to be believed, he could be one to watch out for in England very soon.