Liverpool to move for keeper despite Klopp’s comments 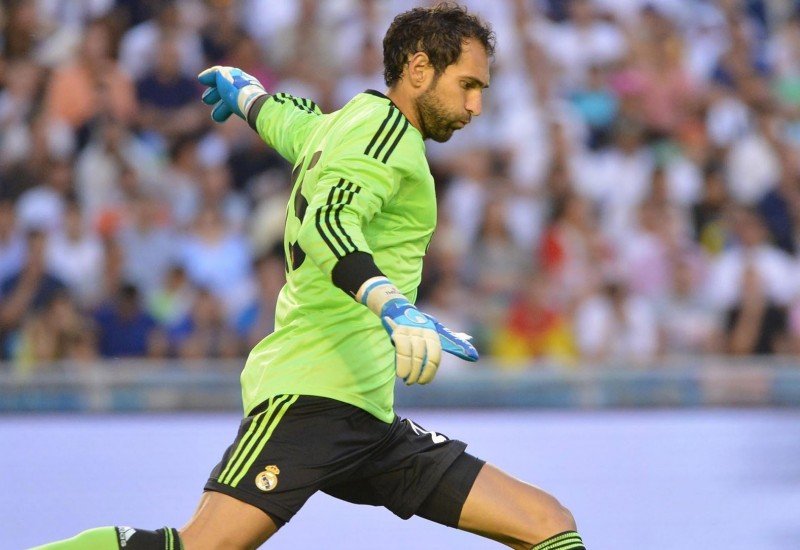 Liverpool are reportedly set to make a move for AC Milan goalkeeper Diego Lopez in January, despite boss Jurgen Klopp saying he is not looking for another stopper.

The Reds have been linked with a new keeper for a year, ever since Victor Valdes rejected the chance to move to Anfield.

And despite Simon Mignolet’s improved performances of late, the in-form Merseyside club are thought to be lining up a move for Lopez.

The Premier League side are willing to offer Mario Balotelli, who’s currently on loan at Milan, as part of the deal to land the experienced 34-year-old, who since suffering an injury has seen 16-year-old Gianluigi Donnarumma replace him between the sticks at the San Siro.