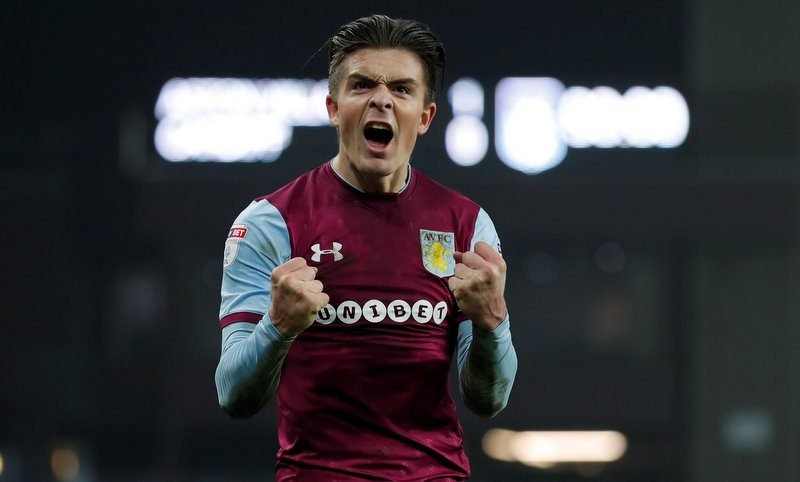 Liverpool are reportedly ready to outbid Tottenham Hotspur in a bid to sign former England Under-21 international star Jack Grealish, according to The Sun.

The Premier League side, who finished fourth in the English top-flight standings last term and reached the 2018 UEFA Champions League final, have been linked with making a move for the highly rated Aston Villa midfielder this summer.

The 22-year-old, who featured seven times for England’s Under-21 side, scored three goals and provided six assists in 31 appearances in all competitions for the Championship outfit last season, who lost to Fulham in the play-off final at Wembley Stadium only last month.

Grealish, who has been with Villa since he was just six-years-old, has netted nine goals in 110 first-team outings for the Midlands club.

The report suggests Liverpool are hopeful of snatching the attacking midfielder from under Tottenham’s noses, as Spurs squabble over a fee with Villa for the player. 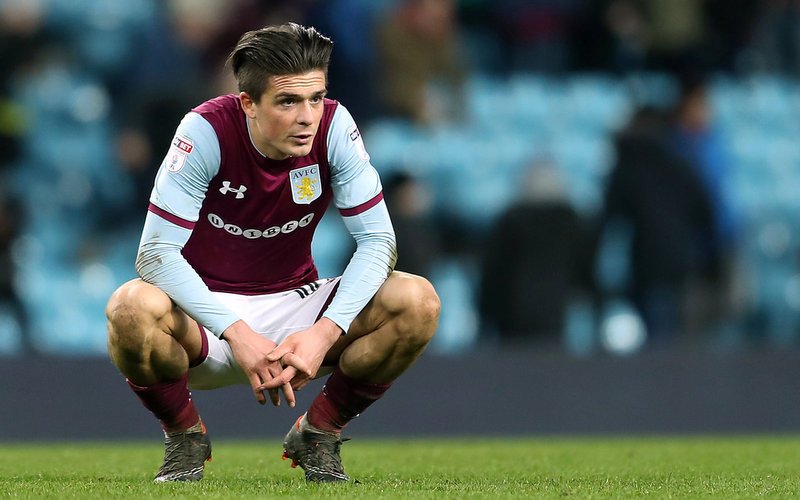 Grealish is thought to be a top transfer target for Tottenham boss Mauricio Pochettino this summer, but chairman Daniel Levy is refusing to pay more than £20m for the Englishman, with Villa valuing the midfielder at £40m.

But The Reds could move into pole position to snap up Grealish as they are willing to offer more than the £20m on offer from Spurs, with Everton and Leicester City also interested in the Villan.