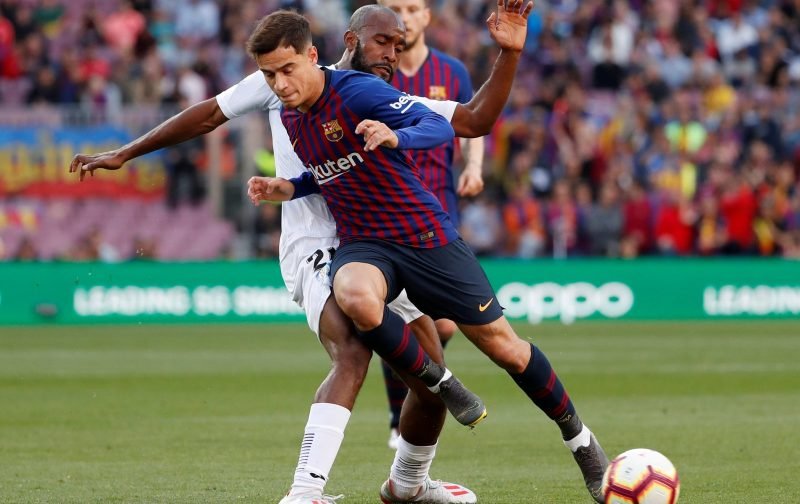 Liverpool will bank £18million after former midfielder Philippe Coutinho completed a switch from FC Barcelona to Bayern Munich, according to reports.

The German champions sealed the signature of the Brazil international on a season-long loan with an option to buy for around £110million on Friday.

And Sport report that the Merseyside Reds will receive £18million from the Catalan club as they have yet to pay off the £142million fee they agreed to pay for Coutinho in January 2018. 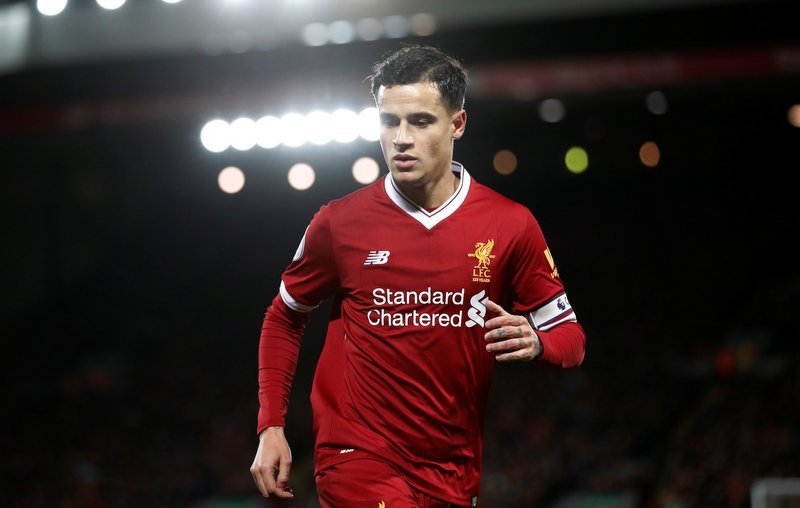 Coutinho was a star in his time at Anfield.

The 27-year-old starred in a five-year spell at Anfield, scoring 54 times in 201 matches in all competitions.

However, since his switch to the Camp Nou the playmaker has struggled to reproduce the consistency he showed in the Premier League.

The former Inter Milan player, who helped his country win Copa America in the summer, will now be hoping to reignite his club career once again in the Bundesliga.