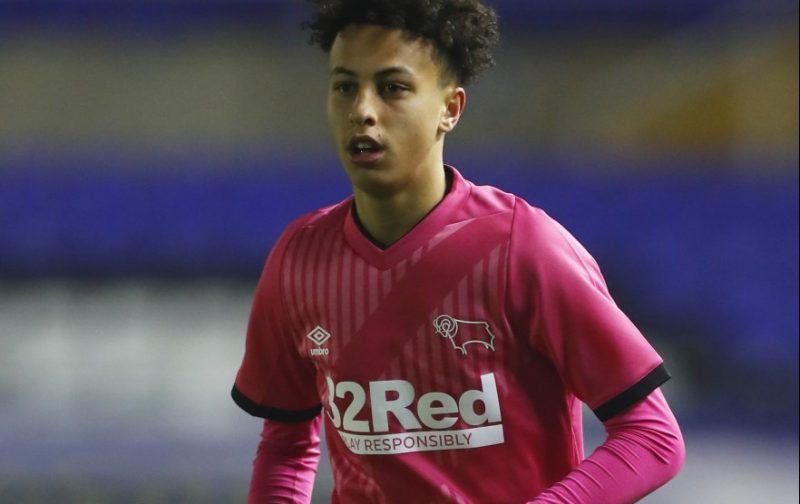 After winning the Champions League in 2019 and ending a 30-year wait for an elusive Premier League title the following season, Jurgen Klopp has brought the good times back to giants Liverpool.

However, with things not going the same way this season – The Reds six points behind leaders Manchester United at the halfway point – the German manager has been vocal about his disappointment at the lack of transfer activity.

It is thought the serial-winning gaffer wants a centre-back to bolster his options in the short-term, while Joe Gomez and Virgil van Dijk recover from serious injuries sustained.

Looking at the long-term though, Liverpool are set to confirm another transfer addition today, according to Sky Sports.

Derby Counter youngster Kaide Gordon is expected to cost a fee that could rise to £3m, and can be deployed as an attacking midfielder anywhere across the horizontal of the pitch, but is expected to feature at right-wing for The Reds’ youth setup. 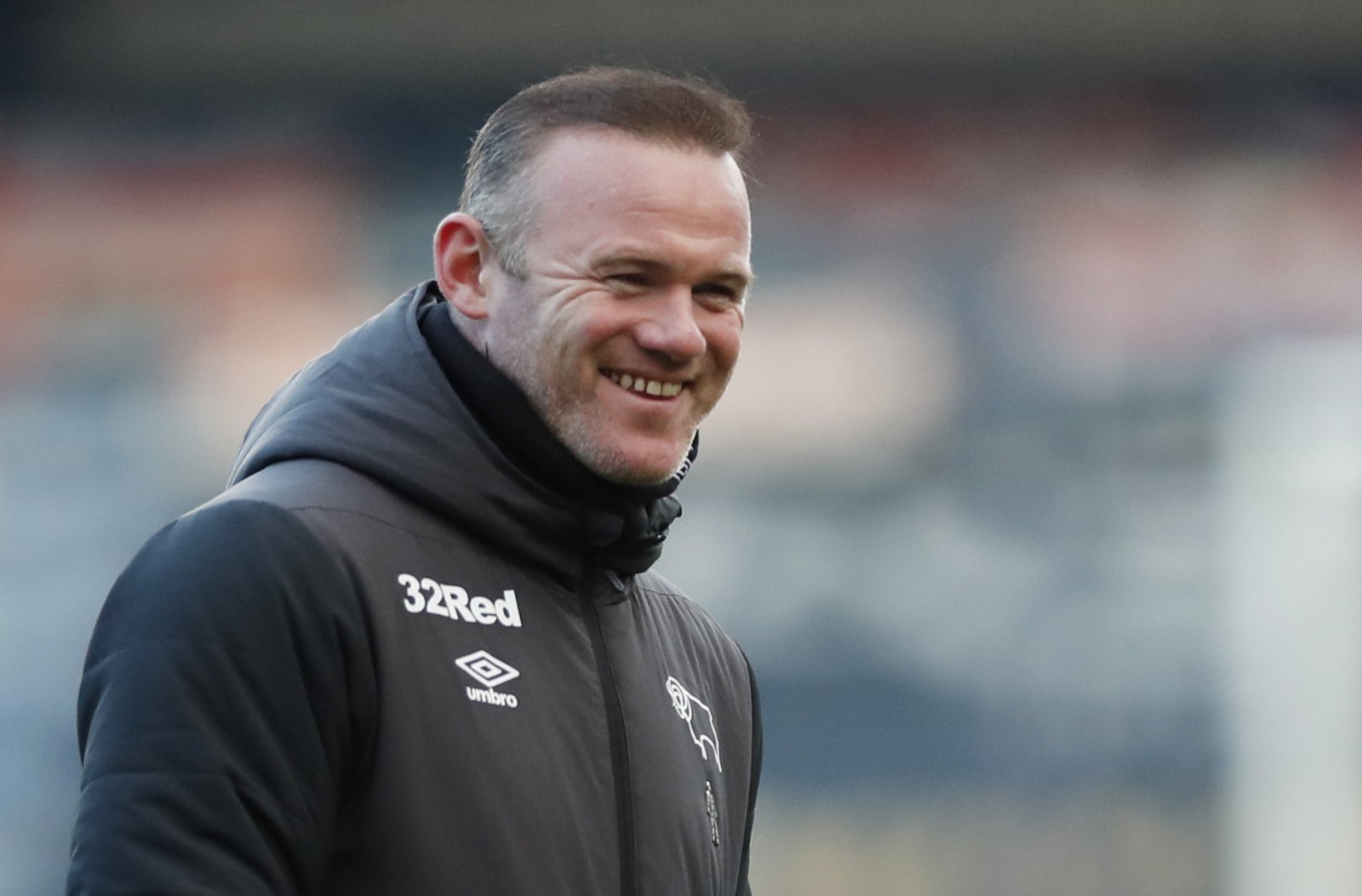 Derby manager Wayne Rooney claimed: “Kaide is a fantastic player and he has got a lot of potential.”

The 16-year-old joins the champions with high praise, regarded by the likes of John Percy as one of the shining stars of his age group, having been in good form scoring three goals in five matches for Derby’s Under-18s this season.

Born on October 5th 2004, the dynamic attacker has only just turned 16 and faces a long but promising road of development ahead of him.

Liverpool already have the likes of Harvey Elliot, who is tipped for big things, as well as a number of youth players who have got first-team experience this season due to an injury overload – such as Curtis Jones – with the talent expected to help secure their future at the top end of English football.