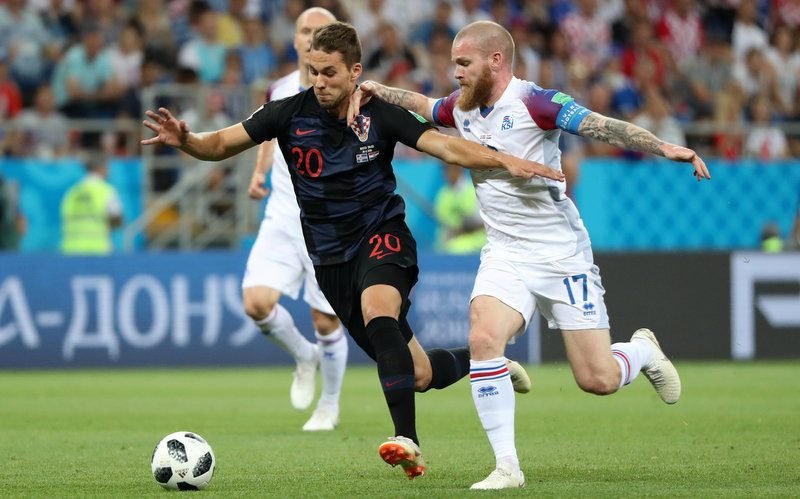 Liverpool have reportedly been offered the chance to sign Croatia international forward Marko Pjaca, according to Gazzetta dello Sport (talkSPORT).

The Premier League side, who have signed midfielders Fabinho (AS Monaco) and Naby Keita (RB Leipzig) so far this summer transfer window, have also been linked with luring the Juventus winger to Anfield ahead of the 2018-19 campaign.

The 23-year-old, who has 18 international caps for his country, scored two goals in nine outings whilst on loan at Bundesliga outfit FC Schalke last season.

Pjaca, who joined Serie A champions Juventus back in July 2016 following his move from Dinamo Zagreb, has netted just one goal in 20 appearances in all competitions for the Italian giants overall. 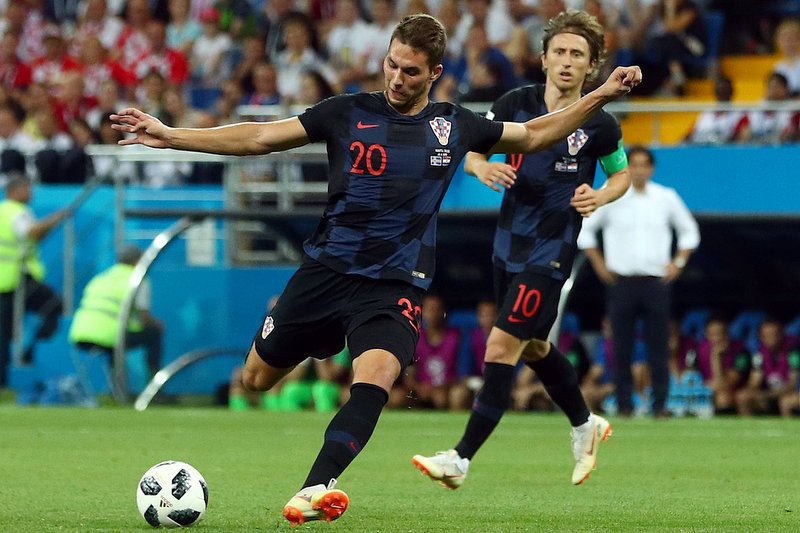 The report claims Liverpool have been offered the chance to land the Croatian left winger for £22m, with Juve looking to revamp their squad this summer.

Pjaca has featured against Nigeria and Iceland at the 2018 FIFA World Cup finals this summer for Croatia, but he is not expected to start Wednesday night’s semi-final clash against England.