Liverpool: Top 3 players of the Premier League season so far 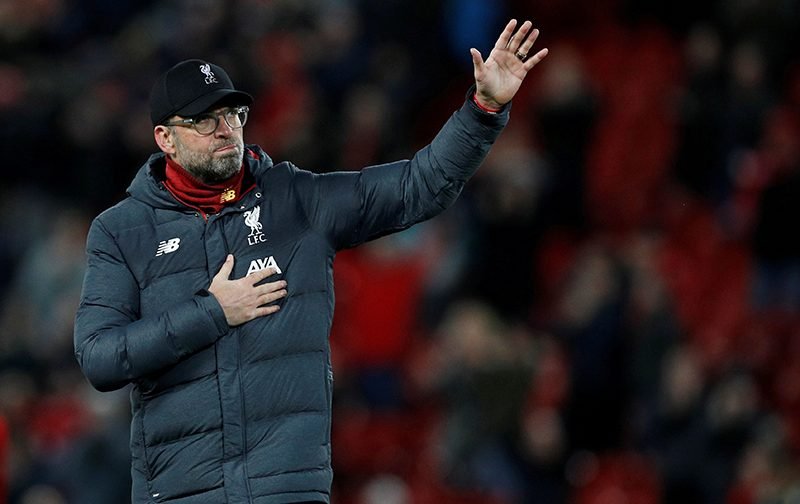 With no top-flight football to be played until at least April 4 due to the coronavirus pandemic, now is a good chance to look at the season so far.

Liverpool have had a sensational Premier League campaign to date, sitting 25 points ahead of Manchester City and just two wins away from their first top-flight title in 30 years.

Jurgen Klopp’s Reds have lost just one match all season – coming against Watford at the end of February – and have won 27 of their 29 matches. 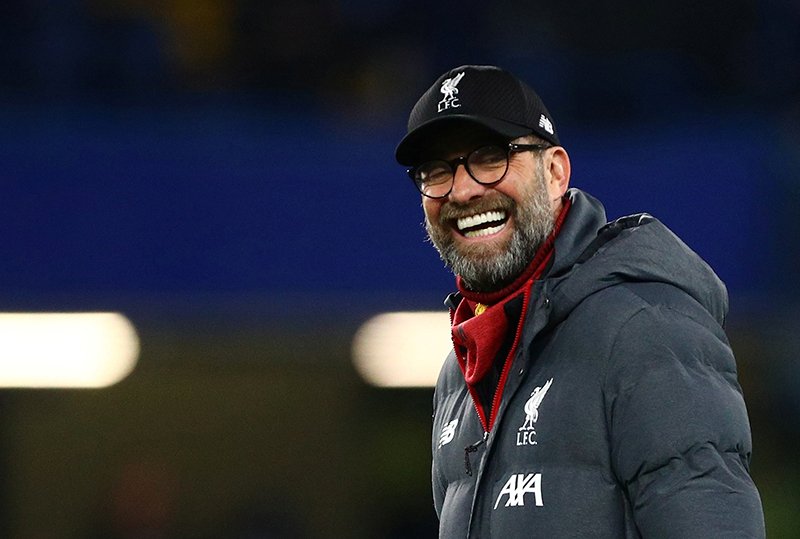 Klopp has had a lot to smile about in this Premier League season.

Each member of the squad has played their part in this record-breaking campaign, but who have been the most important?