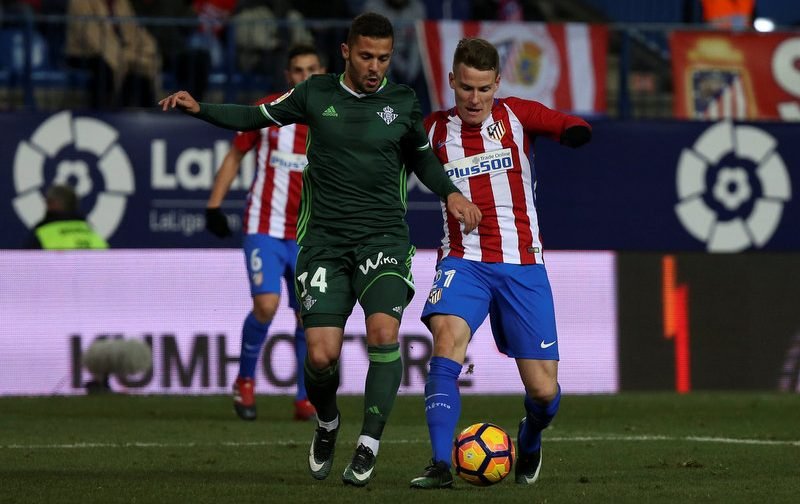 The Premier League side, who have dropped down to fourth spot in the top-flight standings following last Saturday’s shock 3-2 home defeat to Swansea City, have been linked with the Real Betis left-back ahead of the closure of the January transfer window.

The 23-year-old, who has 16 international caps for his country, has provided two assists in 14 appearances in all competitions for the La Liga outfit so far this season.

Durmisi, who began his senior career in his homeland with Brondby IF before moving last summer, is understood to have a £17m buy out clause in his current contract with the Spanish outfit.

The report suggests The Reds have scouted the Dane, with the club’s left-back problem still no sorted, instead opting to field midfielder James Milner at full-back, as manager Jurgen Klopp is unconvinced by Alberto Moreno’s form.