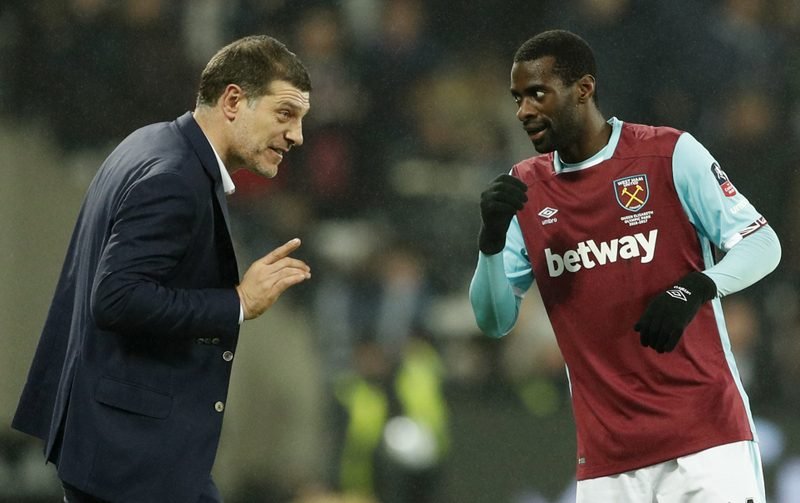 Liverpool are reportedly keeping close tabs on Spanish midfielder Pedro Obiang, according to The Sun.

The Premier League side, who currently occupy fifth spot in the top-flight standings, one point adrift of fourth placed Arsenal, have been linked with a summer move for the West Ham United star following his impressive displays this term.

The 24-year-old, who is a former Spain Under-21 international, has scored one goal and provided one assist in 26 appearances in all competitions for The Hammers so far this season.

Obiang, who joined West Ham back in June 2015 following his move from Italian outfit Sampdoria, is wanted by Reds boss Jurgen Klopp as part of a squad overhaul at Anfield this summer.

Despite Slaven Bilic’s Hammers drifting in mid-table, after flirting with relegation earlier in the campaign, the defensive midfielder has often stood out from the crowd with his solid displays in the centre of the park.

The report suggests Liverpool would have to offer around £18m for West Ham to part with the Spaniard, who still has two years remaining on his current contract at the London Stadium.