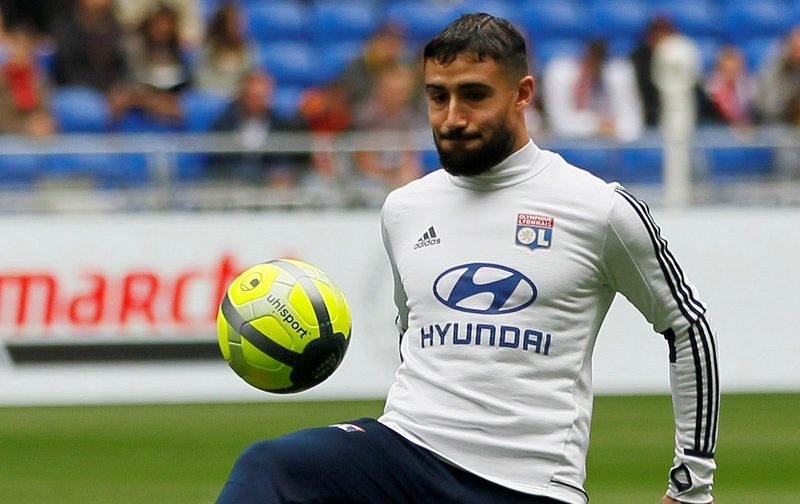 Liverpool’s reported transfer target Nabil Fekir is set to play his final game for Lyon this evening, according to the Daily Express.

The Premier League side, who finished fourth in the top-flight standings this term and face Real Madrid in the UEFA Champions League final next weekend, have been continuously linked with a summer swoop for the Lyon star.

The 24-year-old, who has 10 international caps for his country, has impressively scored 23 goals and provided seven assists in 39 appearances in all competitions for the Ligue 1 outfit so far this season.

Fekir, who is a youth graduate of the French club, has netted 57 times in 152 games overall for Lyon, and is included in France’s 2018 World Cup squad for this summer’s finals in Russia.

However, the report claims the attacking midfielder looks set to play his final game for the club this weekend, with Lyon taking on OGC Nice, with Bruno Genesio’s side still able to snatch second place in the Ligue 1 table this campaign. 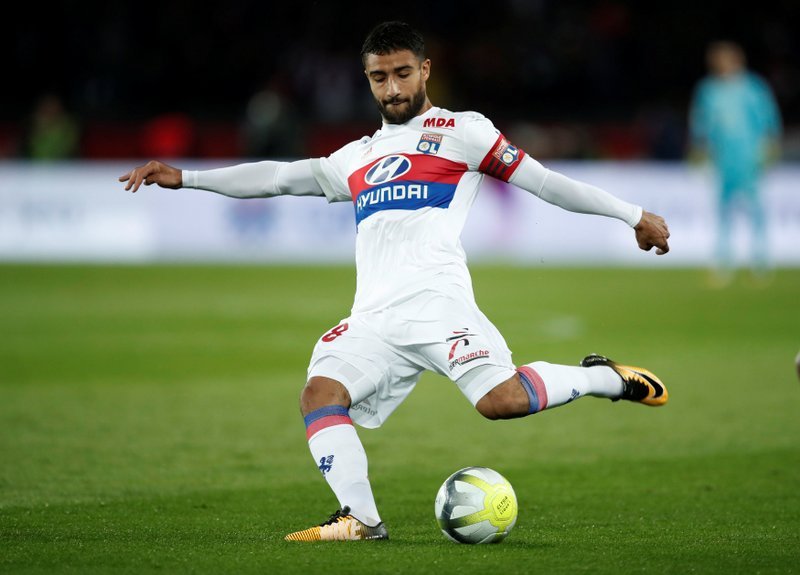 And the manager has hinted that tonight’s fixture could be Fekir’s last outing in a Lyon shirt.

“We have to put aside everything related to emotion. For some, this may be the last game,” Genesio told Lyon’s official website.

“It must give (those players) even more strength because you have to say: ‘(I will) leave by qualifying this team in the Champions League’.

“There is also the World Cup. The very great players are able to ignore all this. I think Nabil will play a big match on Saturday.”

Fekir is contracted at Lyon until June 2020, and is valued at £45m, by transfermarkt.