The Reds head to Molineux 13 points clear at the top of the table and with two games in hand over second-placed Manchester City having won 21 and drawn one of their 22 matches.

However, in his pre-match press-conference, boss Jurgen Klopp confirmed that he will again be without the midfield trio who also missed Sunday’s 2-0 victory over Manchester United.

“They are all back soon.” 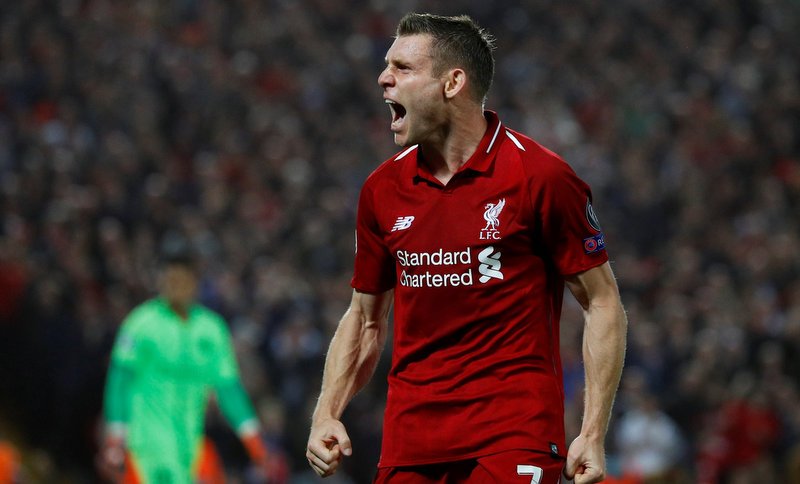 Liverpool will have to again do without James Milner when they travel to Wolves.

In other team news, Klopp did reveal that defender Dejan Lovren is back in training following a spell on the sidelines.

“Dejan trained now since the start of the week, Monday. So, [it’s his] first steps out on the pitch, it’s good.”

Wolves gave Liverpool a tough test at Anfield back in December, with the Reds securing a 1-0 win thanks to Sadio Mane’s first half goal.

But despite their blistering form, Klopp will know his side will be in for a battle against a side which has lost just twice at home in the league this term.