Liverpool v Tottenham Hotspur Head-to-Head: Mohamed Salah or Son Heung-min? Who will win the clash of the forwards? 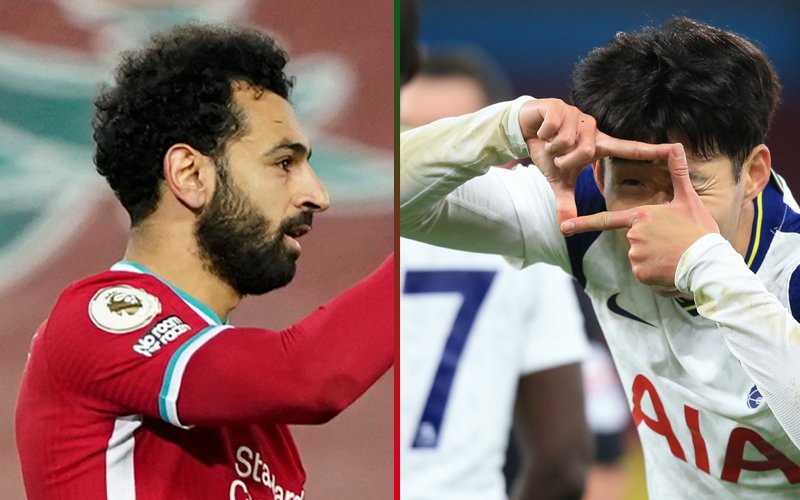 Liverpool face Tottenham Hotspur at Anfield as the top-two in the Premier League go head-to-head.

The champions are level on points with their London visitors both having accumulated 25 from their opening 12 matches.

Jurgen Klopp’s side dropped points at the weekend as they only managed a 1-1 draw at Fulham – their third draw in the last five Premier League games.

However, Jose Mourinho’s Spurs also failed to win earlier on Sunday as they also drew 1-1 at Crystal Palace.

Despite being the top-two clubs at this time, both sides will be wary that there are only five points separating first from 10th.

A big three points will really put down a statement on Wednesday night so the Reds will be looking for a top performance from one of their star men.

Mohamed Salah scored 73 top-flight goals in his first three seasons at Anfield and has carried on that impressive rate with 10 already this term. 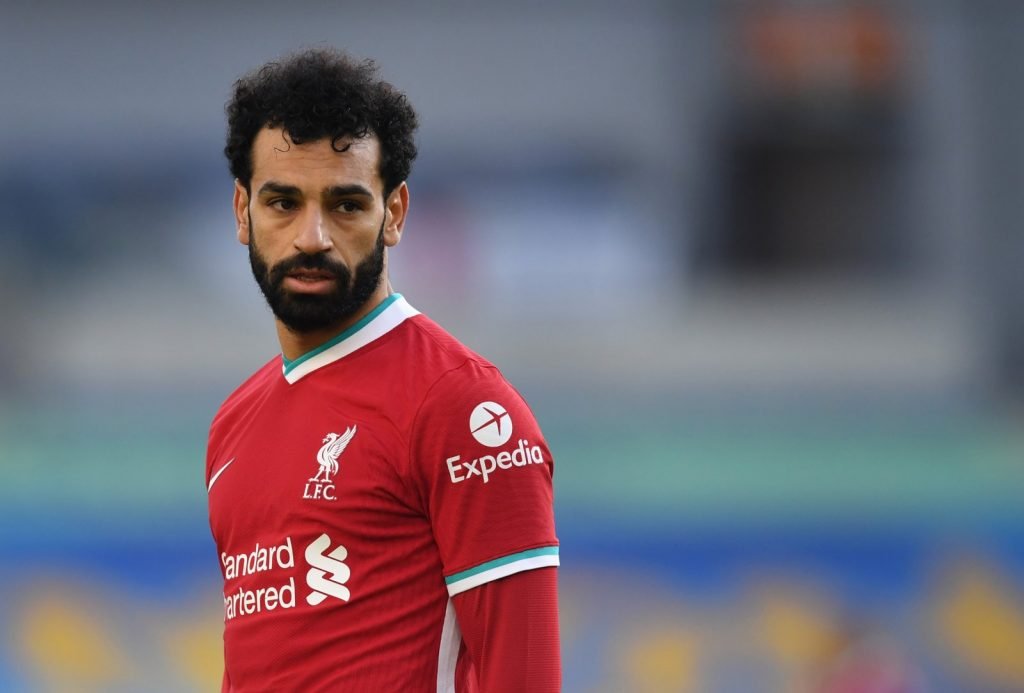 Mo Salah has been Liverpool’s main man in attack once again.

The Egyptian, who has scored in his last three games, will be confident of adding to his tally as his record against the North Londoners is particularly impressive.

In 11 career matches against Spurs, Salah has scored seven times, including a winner in the same fixture last season.

Although Mourinho will be wary of the Liverpool frontman’s talents, he knows that he also has a skilful match winner of his own in the shape of Son Heung-min.

The Korean is joint level with Salah in second-place in the Premier League scoring charts having also scored 10 times.

Interestingly, seven of those strikes have come in away matches – a fact Jurgen Klopp will make his defenders more than aware of. 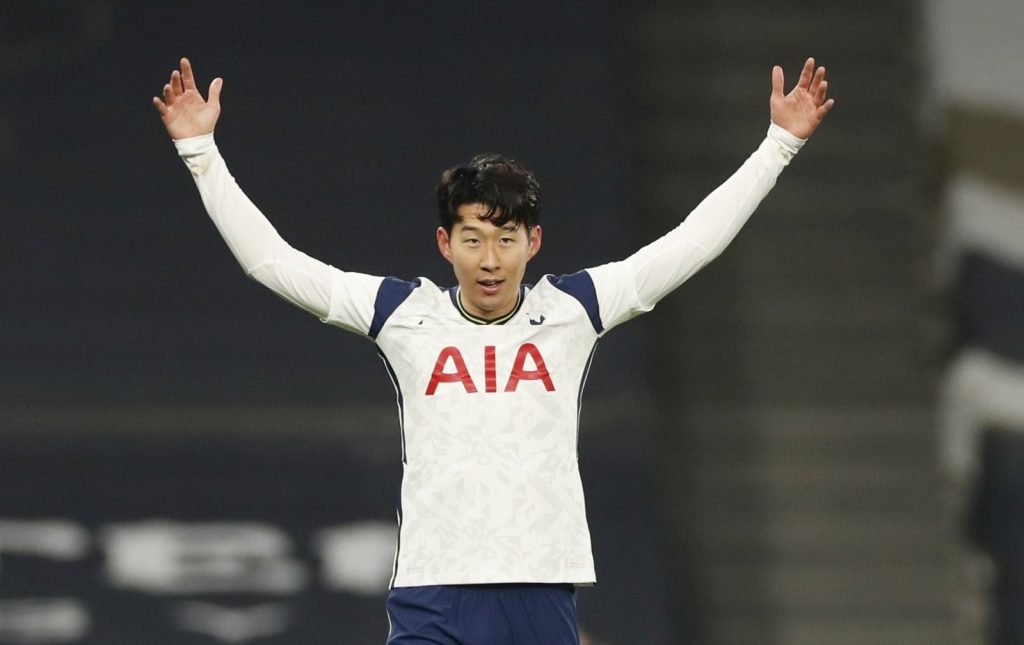 Son is having one of his most prolific seasons to date.

Unlike Salah though, Son has a poor record against the side he’s facing having registered just one goal and one win in nine matches against Liverpool.

The great thing about football though is that stats are there to be challenged so the big question on Wednesday is which in-form forward will help their team come out on top..?

You can make your own mind up but, to help you do that, here’s how they have performed in the 2020/21 Premier League season so far…