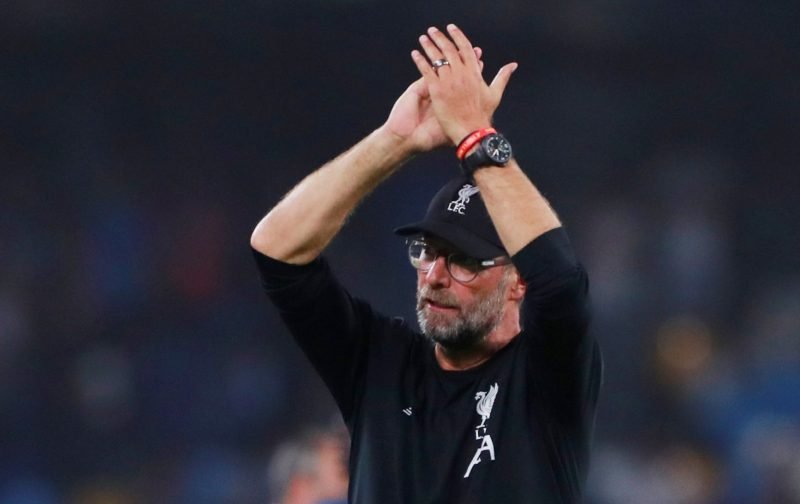 ​Liverpool are tracking Copenhagen striker Mohammed Daramy, according to reports.

Daramy is just 17 years of age and holds the record as the Danish club’s youngest ever scorer after netting in a cup match against Viby last year.

Overall he has scored five times in 27 senior appearances for Copenhagen and is attracting interest from some major European clubs.

90Min report that one of those is Liverpool, who have been scouting the forward on a number of occasions.

It’s claimed the Champions League holders are considering making an offer for the talented teenager in January.

Jurgen Klopp has a strong first-team squad currently at his disposal but the signings of Sepp van den Berg and Harvey Elliott show that the Merseyside club also have an eye on the future. 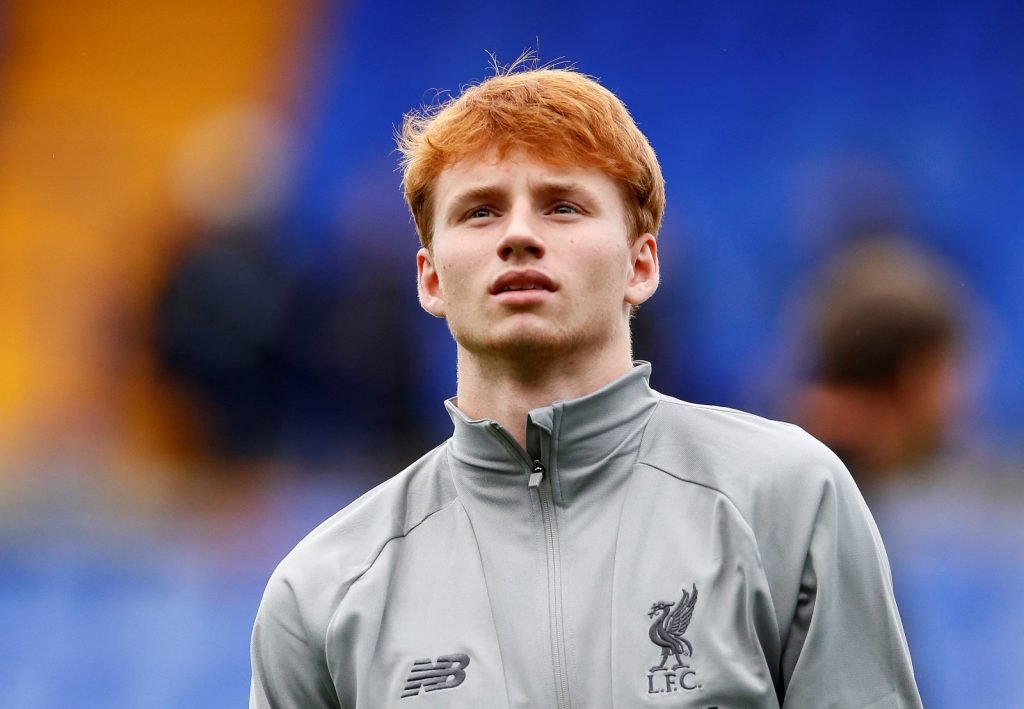 Sepp van den Berg is seen as one for the future at Anfield.

However, the Reds may have to move quickly as it’s thought that as many as 10 Premier League clubs, ​Borussia Dortmund, RB Leipzig and Celtic are also interested in the versatile attacker.

Daramy, who has three goals in 15 appearances this term, is under contract with Copenhagen until December 2021.