Liverpool will not move in for PSG star 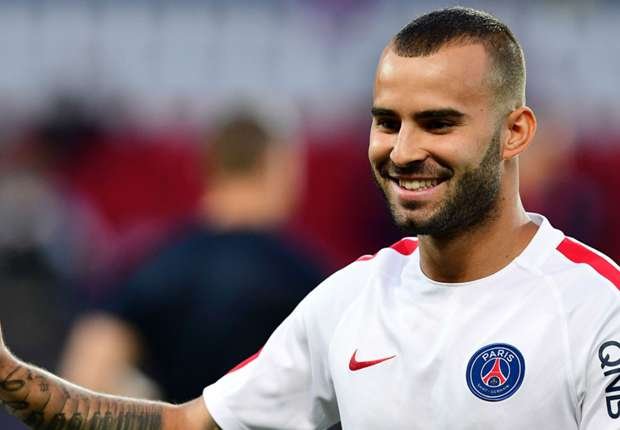 The suggestions were that Reds boss Jurgen Klopp was considering a big money move for the talented attacker. However,  Spanish expert Giulleme Balague has rubbished away a potential move to Merseyside

He tweeted: “It is not true that @LFC [Liverpool] is after Jese (PSG).

“On the other hand, @Boro [Middlesbrough] would love to get him on loan.

Regular game time for Rodriguez has come hard to come by at PSG . The 23 year-old has featured in just 9 Ligue 1 matches so far with one goal to his name.

The winger signed a five-year contract with the French champions just six months ago for a reported  €25 million.

It is unclear whether Klopp’s side will turn their attention to another before the deadline. Liverpool’s form has taken a turn for the worse in 2017, the Reds haven’t won any of their three games this year.