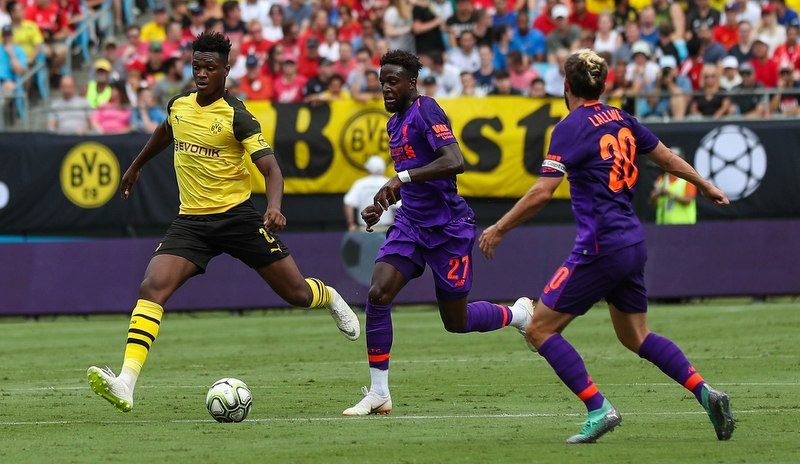 Borussia Dortmund are reportedly interested in signing Liverpool striker Divock Origi, according to the Liverpool Echo.

The Bundesliga side, who take on RB Leipzig during the opening weekend of the new 2018-19 German top-flight campaign this Sunday, have been linked with luring the Belgium forward away from Anfield this summer.

The 23-year-old, who has 25 international caps for his country, has not featured in The Reds’ first-team matchday squad so far this season.

Origi, who joined The Reds back in July 2014 following his £10m move from French outfit Lille, spent the 2017-18 term on loan at Wolfsburg, scoring seven goals in 36 appearances in all competitions. 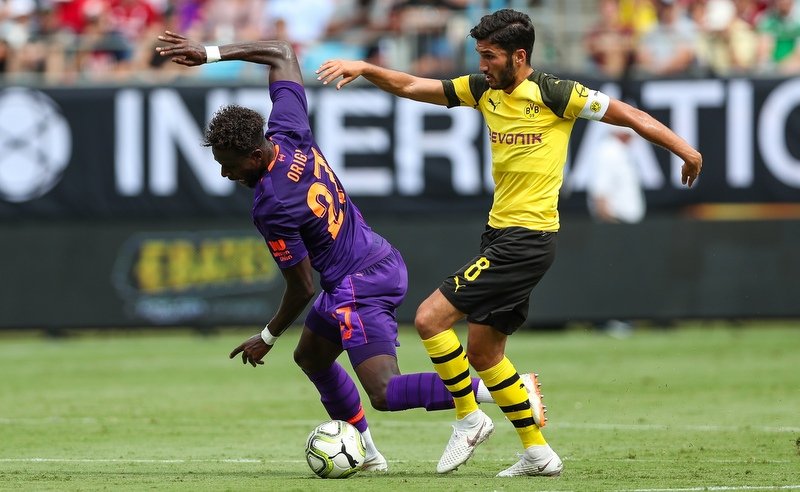 The report suggests fellow German side Dortmund have identified the Belgian striker as a transfer target before the close of the European transfer window on August 31, but are yet to make an offer for the Liverpool player.

Origi, who is contracted until June 2019 at Anfield, is valued at £27m by the Premier League club.

He has netted 21 goals in 77 outings for the Merseyside outfit overall.