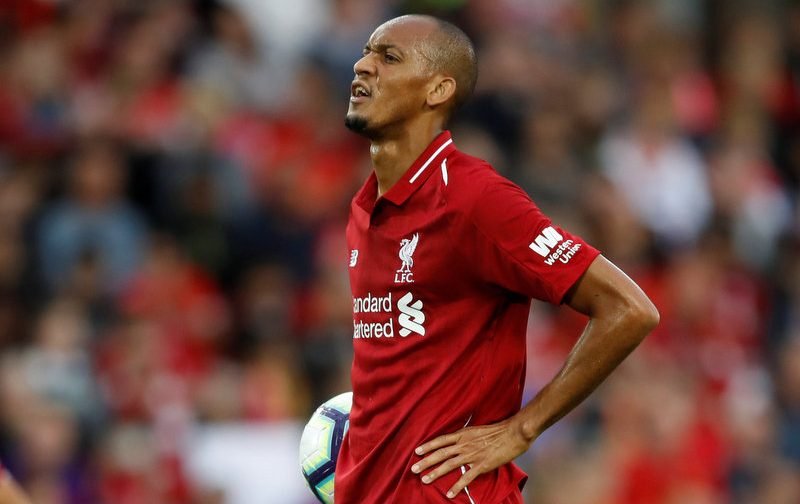 The 24-year-old, who joined the Premier League side from Ligue 1 side AS Monaco back in May in a deal worth a reported £44m, is yet to make a competitive appearance for The Reds this season.

Despite playing in all nine pre-season fixtures for The Reds, manager Jurgen Klopp is yet to give the Brazilian his competitive debut for the club after four league games this season, which Liverpool have all won and currently top the Premier League standings on goal difference.

Defensive midfielder Fabinho was an unused substitute during Liverpool’s opening 4-0 win against West Ham United, but has since failed to be included in Klopp’s matchday squads.

However, the summer signing now believes he is ready to star for Liverpool in the Premier League once the current international break concludes.

Fabinho said to Globo Esporte (via Sky Sports), “My start has been good, good adaptation. 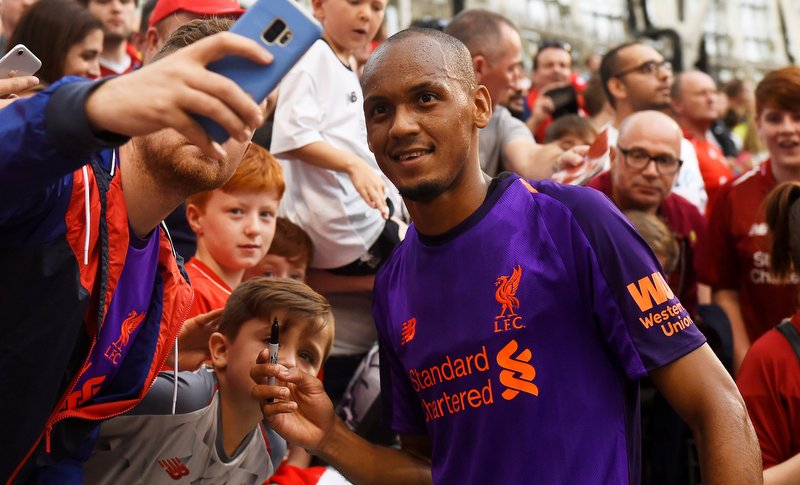 Liverpool’s Fabinho poses for a photo with fans.

“The pre-season was very good, we had nine friendlies and I played nine.

“It was good to play against English teams to see what the rhythm, the intensity and the physique is like.

“I am adapting to the team’s style of play. The more experienced players have helped me, the technical team as well.

“Me and my wife are liking the city, we already have a home.

“(Roberto) Firmino is being a great guy, his family has given a good support to me and Alisson.

“It’s been fine. Having Brazilians in the team helps. Now it’s really to make the debut. I’m fine, training well and prepared.”