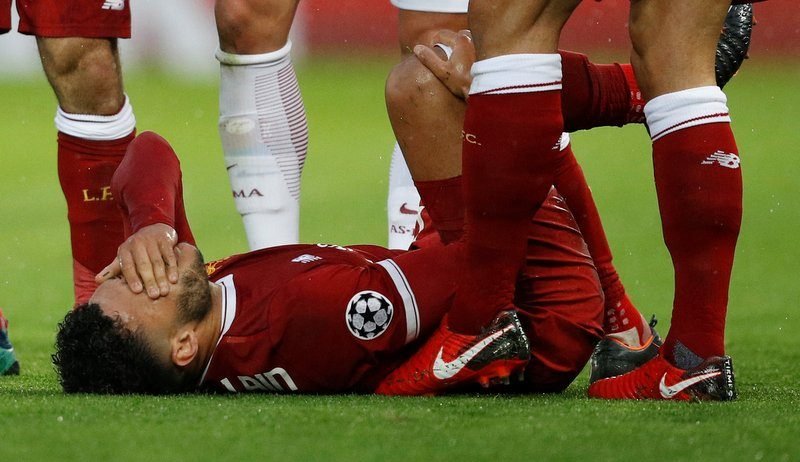 Liverpool have confirmed that Alex Oxlade-Chamberlain has suffered a knee ligament injury and will therefore miss the rest of the 2017-18 season and the 2018 FIFA World Cup finals in Russia.

The 24-year-old, who has 32 international caps for England, underwent a scan today after being injured during the Premier League side’s 5-2 home win against AS Roma in the UEFA Champions League semi-finals on Tuesday night.

Oxlade-Chamberlain, who arrived at Anfield back in August 2017 following his reported £35m move from Arsenal, scored five goals and provided eight assists in 42 appearances in all competitions during his debut campaign with The Reds. 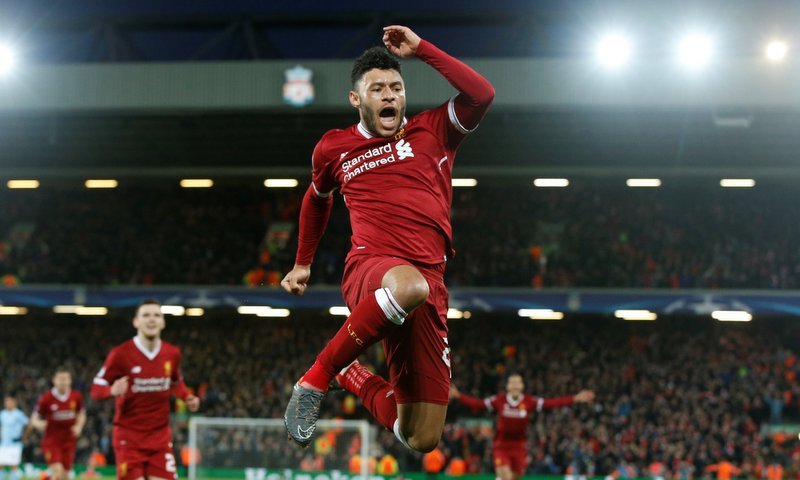 Liverpool confirmed the Three Lions midfielder’s season is over, both domestically and internationally, with no time frame given for his recovery.

The official club statement read, “Liverpool FC can confirm Alex Oxlade-Chamberlain’s 2017-18 season is over for both club and country due to a knee ligament injury sustained against AS Roma on Tuesday evening.

“The midfielder was forced from the field after 18 minutes of the Reds’ 5-2 victory in the Champions League semi-final first leg at Anfield after picking up the issue during an attempted challenge.

“The extent of the injury means Oxlade-Chamberlain is set to miss the remainder of the campaign for Liverpool, as well as the World Cup finals in Russia with England. 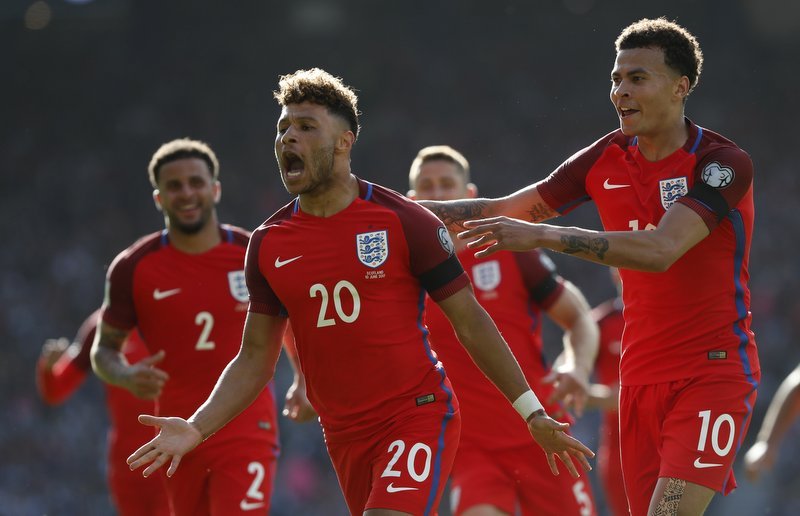 England’s Alex Oxlade-Chamberlain celebrates scoring against Scotland back in June 2017.

“The 24-year-old was assessed by the club’s medical team at Melwood on Wednesday morning and no specific timescale is being placed upon his return to action at this stage.

“However, Oxlade-Chamberlain will now begin a rehabilitation programme to enable him to reach full fitness again as soon as possible, returning to action next season.”

The Liverpool star will miss his country’s World Cup campaign in Russia this summer, with Gareth Southgate’s England up against Belgium, Panama and Tunisia in Group G.