Liverpool’s Casey Stoney back in England squad for SheBelieves Cup 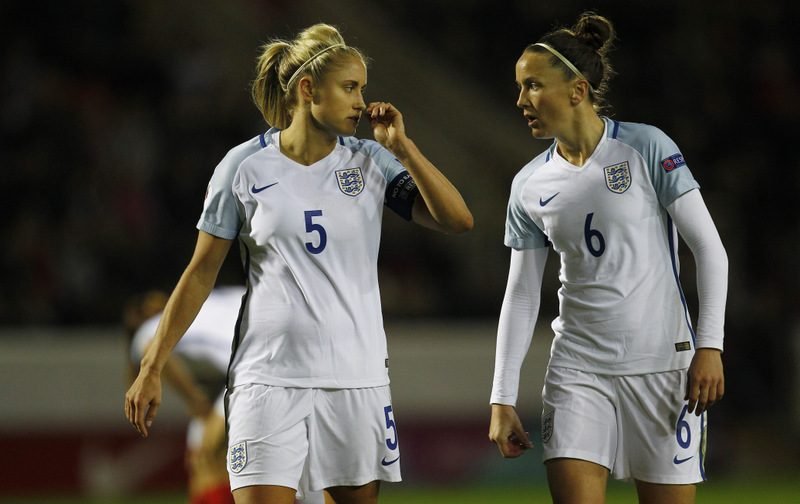 Liverpool defender Casey Stoney is back in the England squad as the Lionesses head to the USA for the SheBelieves tournament this weekend.

For the second year running, they will take on the hosts, Germany and France during their two-week stay in the States.

Coach Mark Sampson said, “The SheBelieves Cup is a real opportunity to experience tournament format football against the best teams in the world.

“Tournament football is unique. It’s about finding a way to win and we will go into the SheBelieves Cup with that mindset.”

The USA are the current World Cup holders, and Germany go into this summer’s European Championships as reigning champions as well as Olympic gold medallists, while France sit third in the FIFA rankings.

Last year, England finished third in the round-robin tournament, managing a single point and a single goal in their three games.