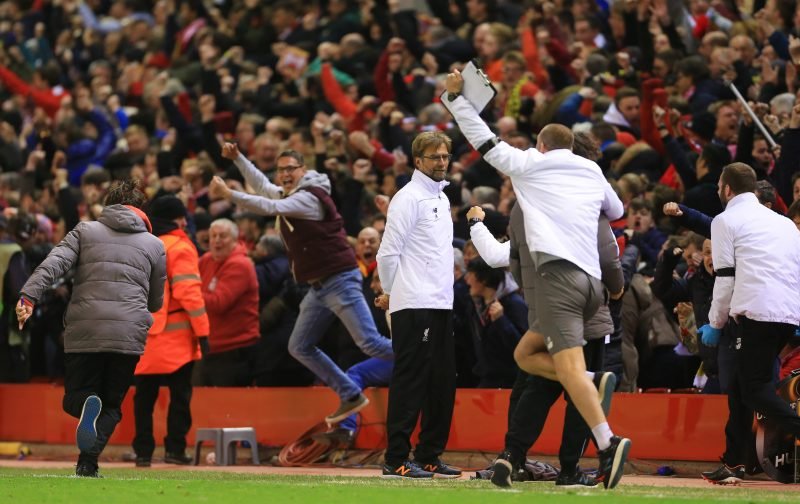 Liverpool host Southampton on Wednesday night (7.45pm kick-off) hoping to come from a goal down to reach a 13th League Cup final.

Jurgen Klopp’s men were dominated by the Saints in the first leg at St Mary’s two weeks ago, but Claude Puel’s side only have one Nathan Redmond goal to show for their efforts.

Thus, the Reds will feel confident of overturning the one-goal deficit at Anfield on Wednesday, but they’ll have to improve upon a poor start to 2017 to do that.

Klopp’s side have won just one of their five matches since the turn of the year, and lost their previous game 3-2 at home to struggling Swansea last weekend to fall ten points behind Premier League leaders Chelsea.

Nonetheless, attentions will turn to the League Cup this week, while Klopp will also have one eye on the January transfer window, which shuts this time next week.

Many feel that Liverpool are short in some areas to sustain a title challenge, and have thus been linked with many high-profile players in a bid to improve the squad.

So, this is what Liverpool’s IDEAL XI could look like come February 1…