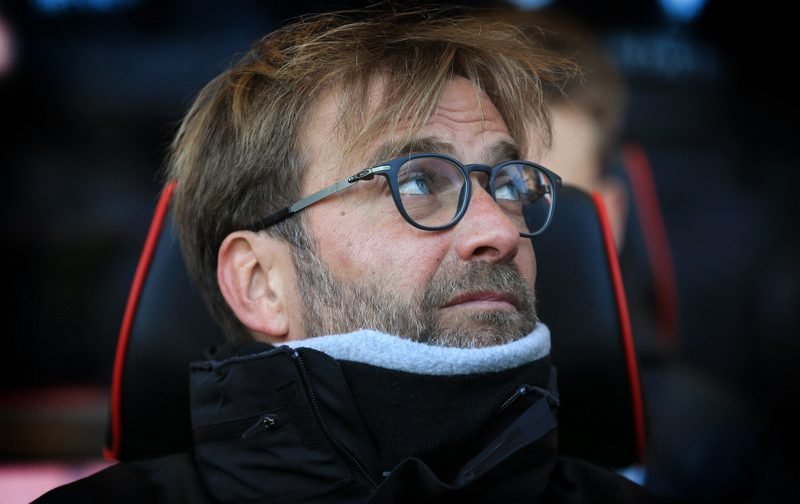 Liverpool defender Tiago Ilori is undergoing a medical at Reading ahead of a club record £3.7m move, according to the Press Association’s chief football writer, Simon Peach.

Liverpool's Tiago Ilori currently undergoing a medical at Reading. Jaap Stam would seem a decent defender to learn from

The 23-year-old, who has three Liverpool first team appearances to his name, will break the record set when the Royals signed Emerse Fae in 2007.

Ilori, a centre-half, joins Jaap Stam’s side at third in the Championship, harbouring acheivable ambitions of promotion back to the Premier League, having been relegated in 2013.

The Royals boss, who takes his side to his old stomping ground – Old Trafford – for a FA Cup third round tie this weekend, is keen to add quality to his side in this window.

The former United defender has admitted that the Berkshire club fall behind their promotion rivals when it comes to spending, something which he is looking to address over the coming weeks.

The Royals have also been linked with a move for Peterborough United midfielder Chris Forrester.