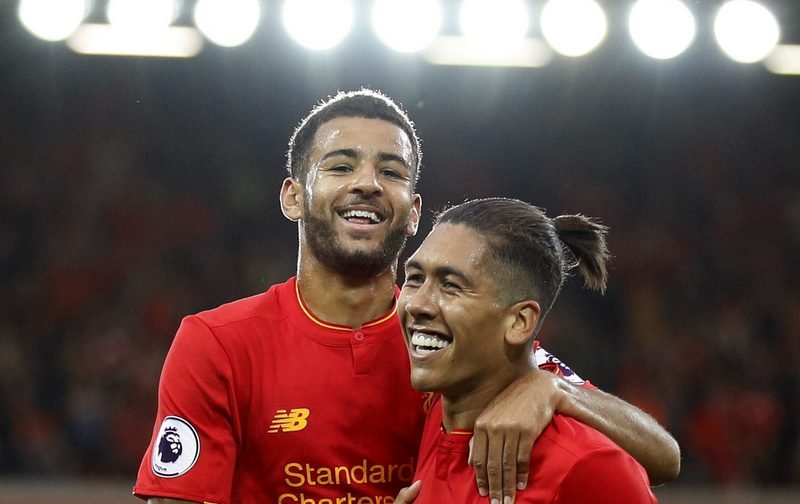 Liverpool midfielder Kevin Stewart has been linked with a summer switch to Brighton and Hove Albion, according to the Telegraph.

The Premier League side, who currently sit third in the top-flight standings, despite losing 2-1 at home to Crystal Palace at the weekend, could be tempted to offload the out of favour player to the newly promoted outfit this summer.

The 23-year-old, who began his senior career at Tottenham Hotspur, has made just nine first-team appearances for The Reds so far this season in all competitions.

However Stewart, who has been loaned out to Cheltenham Town, Burton Albion and Swindon Town previously, has played just 16 minutes of Premier League football this term as a substitute, but has not featured in the top-flight since mid-September.

The report suggests that the defensive midfielder could become one of Brighton’s first summer signings following their recent promotion to the Promised Land, with Liverpool valuing Stewart at around £10m.