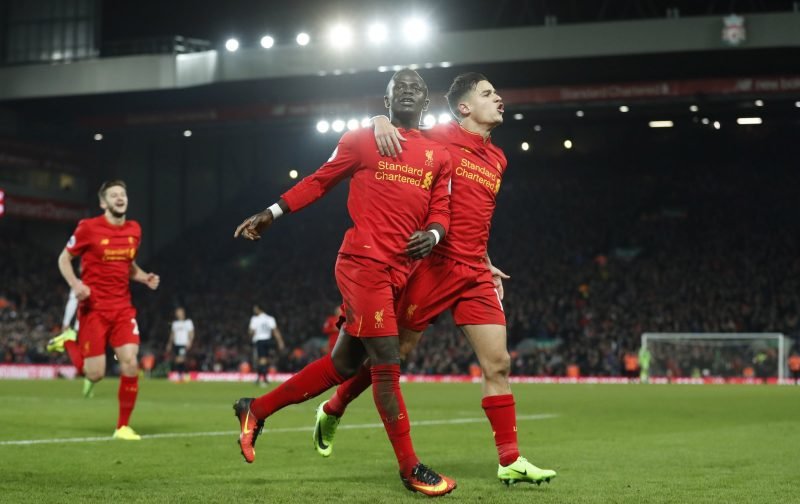 Liverpool put Tottenham to the sword at the weekend with a dominant 2-0 victory at Anfield, putting an end to a run of five Premier League games without a win. Now, a trip to Spain awaits, although it is not a time for celebrations.

The Reds now head into a period where they do not play again in the Premier League for 16 days, until their trip to struggling Leicester City at the King Power Stadium on February 27.

This rare scenario means Jurgen Klopp’s men have their very own winter break and only play three times this month, following a heavy January schedule, which included a league-high nine fixtures.

The schedule appeared to take its toll, with The Reds winning just one game, a 1-0 victory over Plymouth Argyle in their FA Cup third round replay.

Much has been said about the high intensity ‘heavy metal’ football Liverpool have been playing – an attacking style which has drawn many plaudits, but questions have been raised as to whether it could be sustained throughout the intense Premier League season, with burnout being suggested, this break could be coming just at the right time.

The hierarchy have planned a warm weather training camp to La Manga in Spain for the team and will set off today for a five-day break. 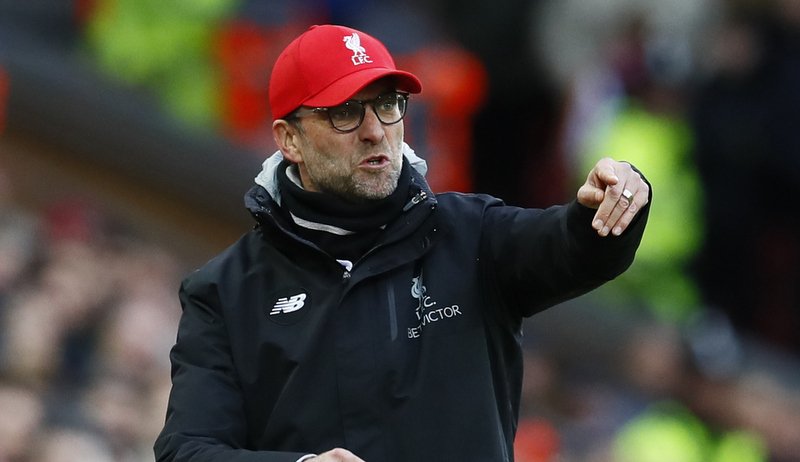 Although the camp is not a reward for their dazzling display on Saturday evening, but it’s a time to see the bigger picture and work on much of the defensive frailties which has plagued the campaign so far – poor displays resulting in defeats to more recently Hull City and Swansea City, as well as AFC Bournemouth and Burnley earlier in the season.

However, this is not the first time The Reds have gone to a warm weather camp, they did so at the back end of 2016 following a 4-3 defeat away at the aforementioned Bournemouth – a match where Liverpool were cruising at 3-1, but capitulated, conceding three goals in the final 14 minutes.

Last time the team were in Spain, that time in Barcelona, the rest period was not as long. Nevertheless the team bounced back and returned to win four of their next five league games, picking up 13 points in the process, including victories over rivals Everton and Manchester City.

Klopp will be hoping for a similar reaction this time around, with just 13 games left in the campaign and their only focus being the Premier League, a good sequence of results will help Liverpool cement a top four spot and qualification for next season’s Champions League.