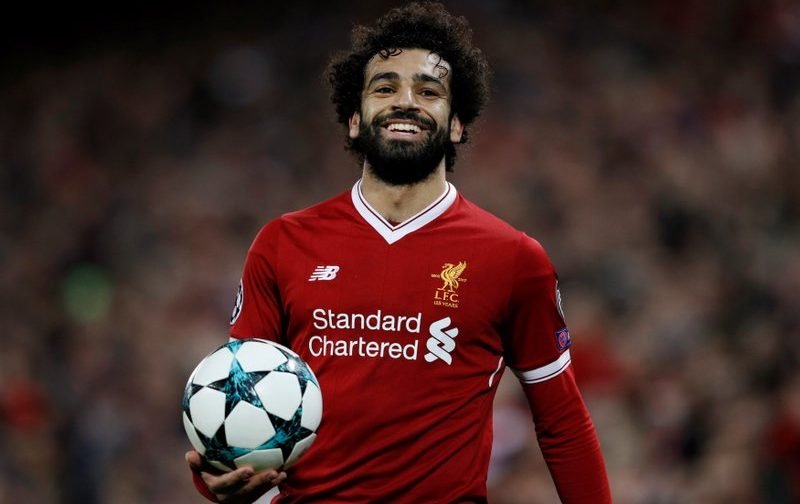 Liverpool forward Mohamed Salah has been crowned Premier League Player of the Month for November.

The 25-year-old scored a remarkable seven goals in four outings last month to help The Reds achieve an unbeaten month in the top-flight, including wins over West Ham United, Southampton and Stoke City.

Egyptian Salah, who arrived at Anfield back in June 2017 following his reported club-record move from Serie A outfit AS Roma, has now netted 19 goals and provided six assists in just 25 appearances in all competitions for Jurgen Klopp’s men this season. 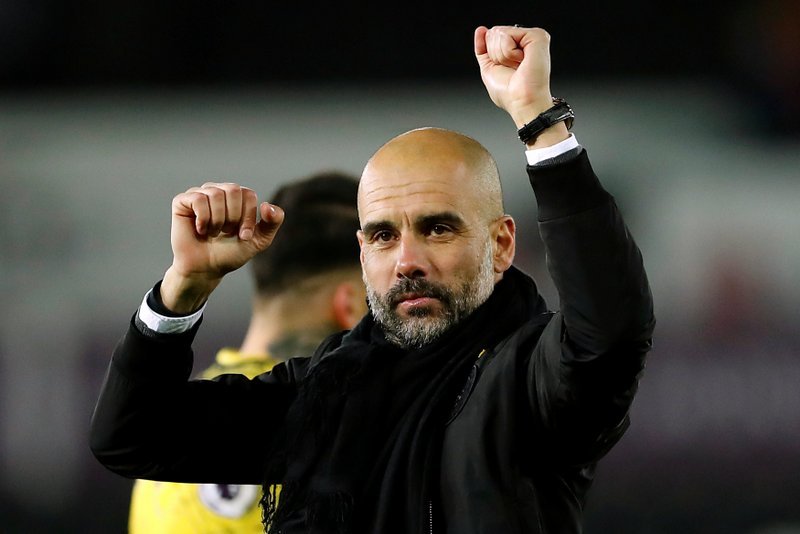 His side currently sit 11 points clear at the top of the table, ahead of rivals Manchester United in second, following their record-breaking start to the campaign.

City scored nine goals during their four league fixtures last month, which was enough to see off Arsenal, Leicester City, Huddersfield Town and Southampton to help establish a significant gap at the top of the standings.