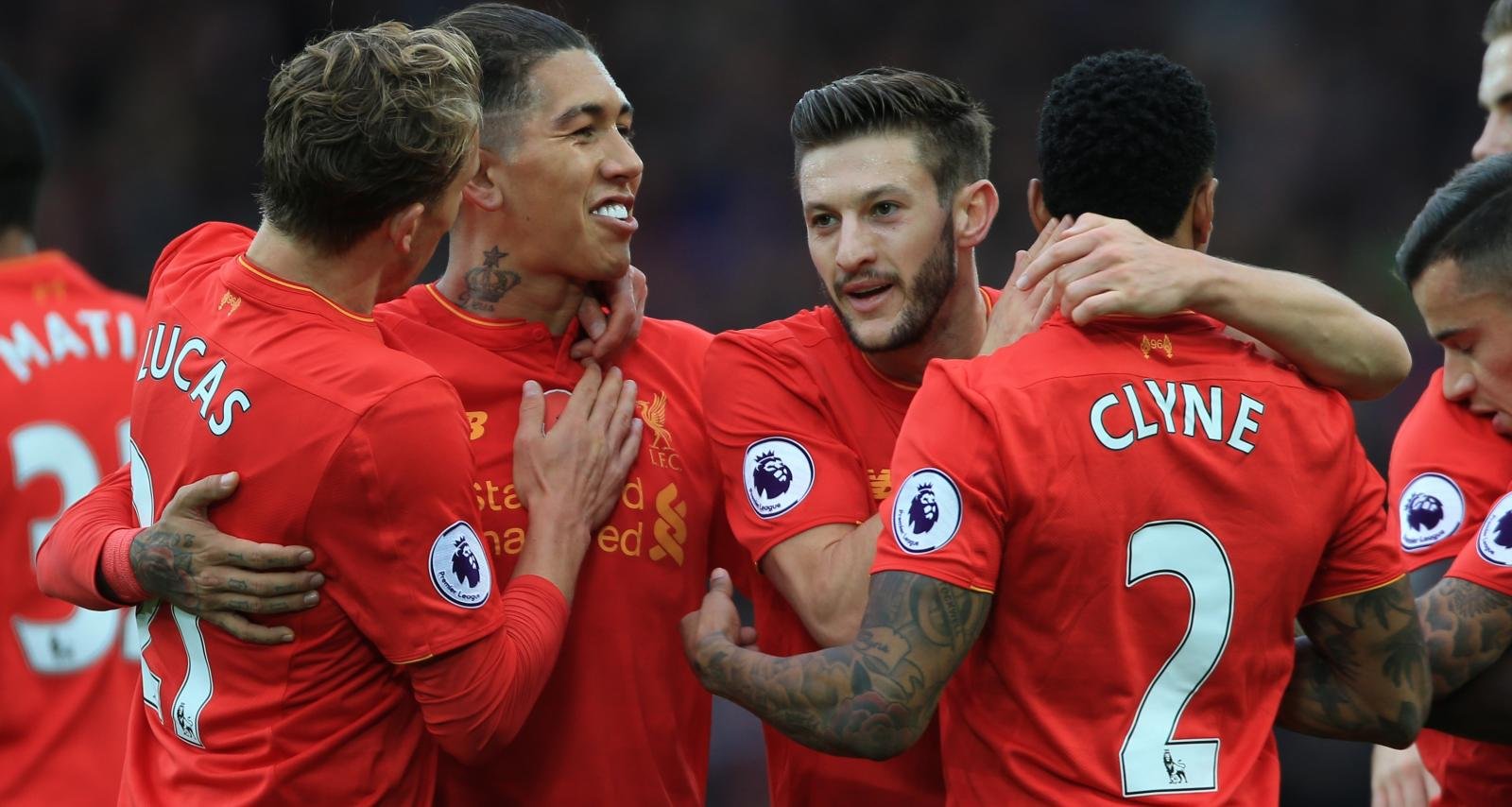 The Reds went behind thanks to Jon Walters’ header, but they responded with first half goals from Adam Lallana and Roberto Firmino.

The game was still there for Mark Hughes’ side at the start of the second half though, yet an own goal from Giannelli Imbula and a Daniel Sturridge strike secured the three points for Liverpool.

It means that Klopp’s side picked up their third successive league win, and as a result move above Pep Guardiola’s City into second, six points behind league leaders Chelsea.

It has been an excellent first half of the season for Liverpool, who have won 12 of their 18 league games, and are also into the last four of the League Cup.

The Reds host Man City on New Year’s Eve as they look to bring 2016 to a close with an important win and remain in the title race as they enter the second half of the season.

In what has been a fine year for the club, we thought we’d take a look back at their year thus far, and have selected their top THREE games of 2016…