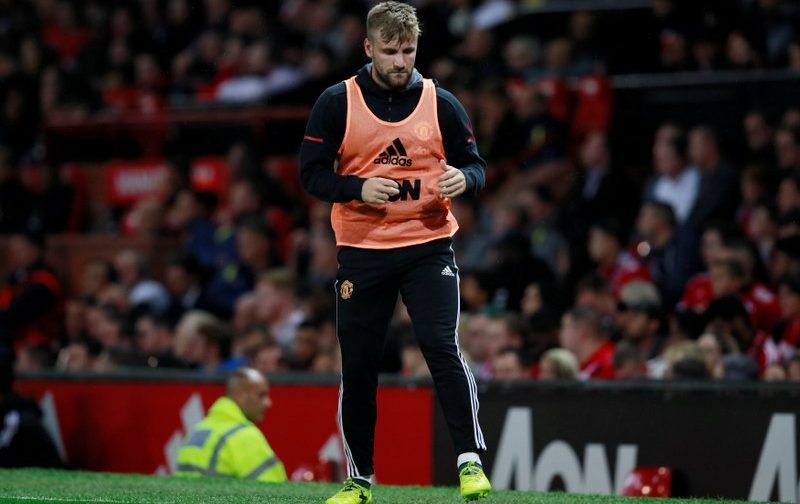 England international defender Luke Shaw reportedly fears for his Manchester United career, according to The Times.

The 22-year-old, who has seven international caps for the Three Lions, has made just two first-team appearances for The Red Devils this season.

Shaw, who arrived at Old Trafford back in June 2014 following his £30m switch from Premier League rivals Southampton, played just three minutes on Tuesday night as a substitute during United’s 2-0 Carabao Cup victory over Swansea City.

The report suggests the left-back and manager Jose Mourinho are not on speaking terms due to the player’s frustration at his lack of first-team opportunities this term. 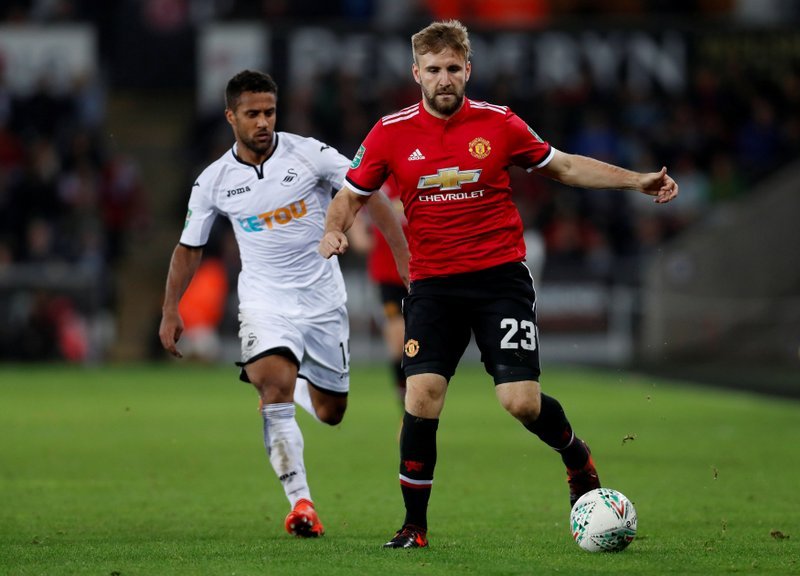 Having seen their relationship reach an all-time low, there are fears his spell at Old Trafford could soon be over as the January transfer window looms.

Shaw, who has made 49 appearances for United overall, is currently behind defensive team mates Daley Blind, Ashley Young and Matteo Darmian in the ‘Special One’s’ pecking order.