Lyon striker Moussa Dembele is interested in a move to the Premier League with Manchester United, according to Manchester Evening News.

Dembele has managed to establish himself as one of the leading European strikers with his displays in recent seasons.

The goalscorer has notched a very impressive 51 goals in 94 appearances for Celtic, followed up with 42 goals in 88 matches for Lyon, giving him an average of over a goal every two games. 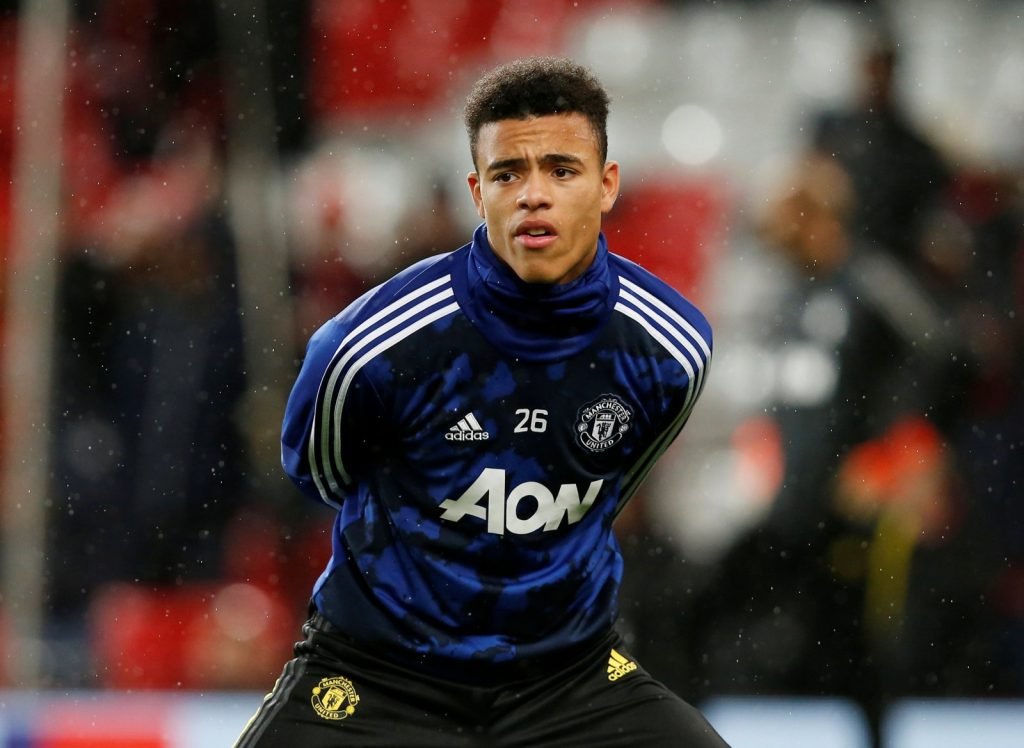 Youngster Mason Greenwood is getting plenty of game time this season due to Manchester United’s lack of strikers.

His ability to score goals has put him on the map for many top clubs across the continent, with Ole Gunnar Solskjaer’s Man United being one of them.

United have clearly been short on firepower all season, and the Norwegian boss would have loved to have someone with Dembele’s prowess this term.

However, those wishes could be becoming a reality as MEN state that the 23-year-old is interested in making the switch to Old Trafford this summer.