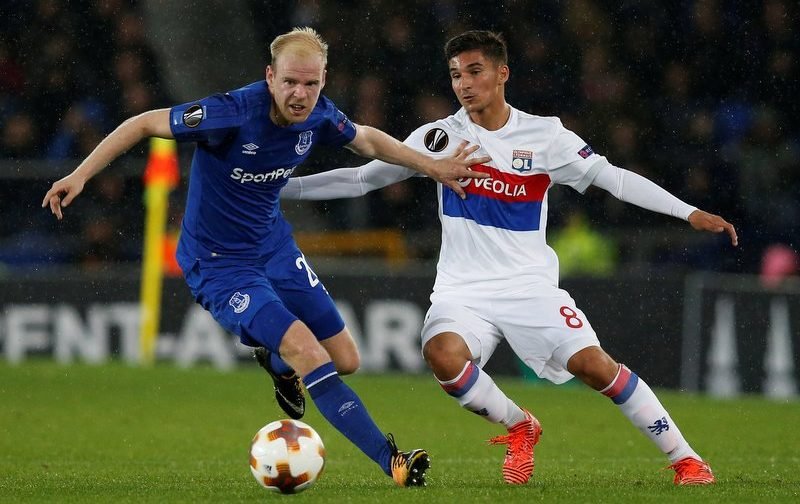 Liverpool are reportedly interested in signing France Under-21 international starlet Houssem Aouar, according to the Liverpool Echo.

The Premier League side, who visit rivals Manchester United at Old Trafford on Saturday, have been linked with the highly rated Lyon midfielder during his first full campaign in senior football this term.

The 19-year-old, who has featured twice for France’s Under-21 side, has scored five goals and provided four assists in 33 appearances in all competitions for the Ligue 1 outfit.

Aouar, who graduated through the French side’s youth academy, has netted six goals in 38 first-team outings for his hometown club overall.

However Premier League outfit Liverpool have been linked with the central midfielder ahead of this summer’s transfer window, as well as La Liga giants FC Barcelona, and he was asked about the speculation in a recent interview with France Football. 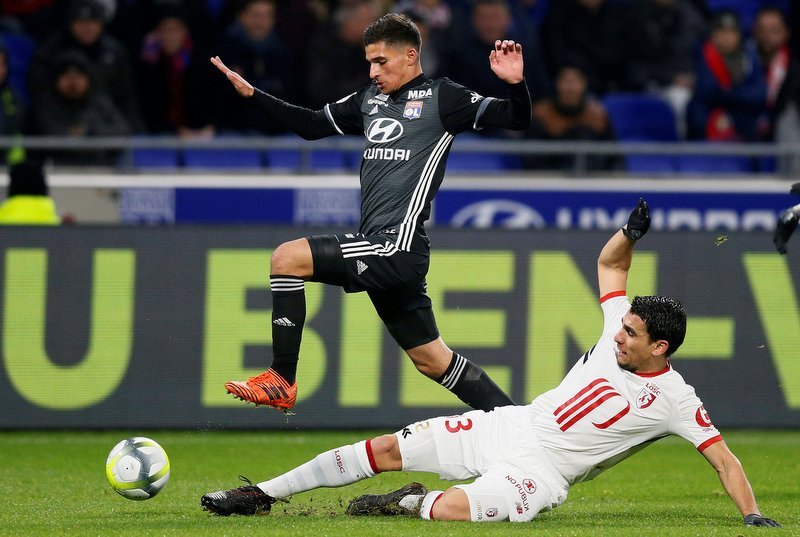 He said, “I hear the rumours, like you. I have ears!

“I have eyes too, to see a few things left and right. The guy who says he doesn’t hear stuff or listen to anything, is not telling the truth.

“But there’s nothing you can do. All of that doesn’t bother me.”

Aouar added, “I’m well protected with my family. It’s nice to hear, but I’m not getting carried away. My feet are firmly on the ground.

“I’ve only got a good half-season behind me, and I have everything to develop at Lyon.”