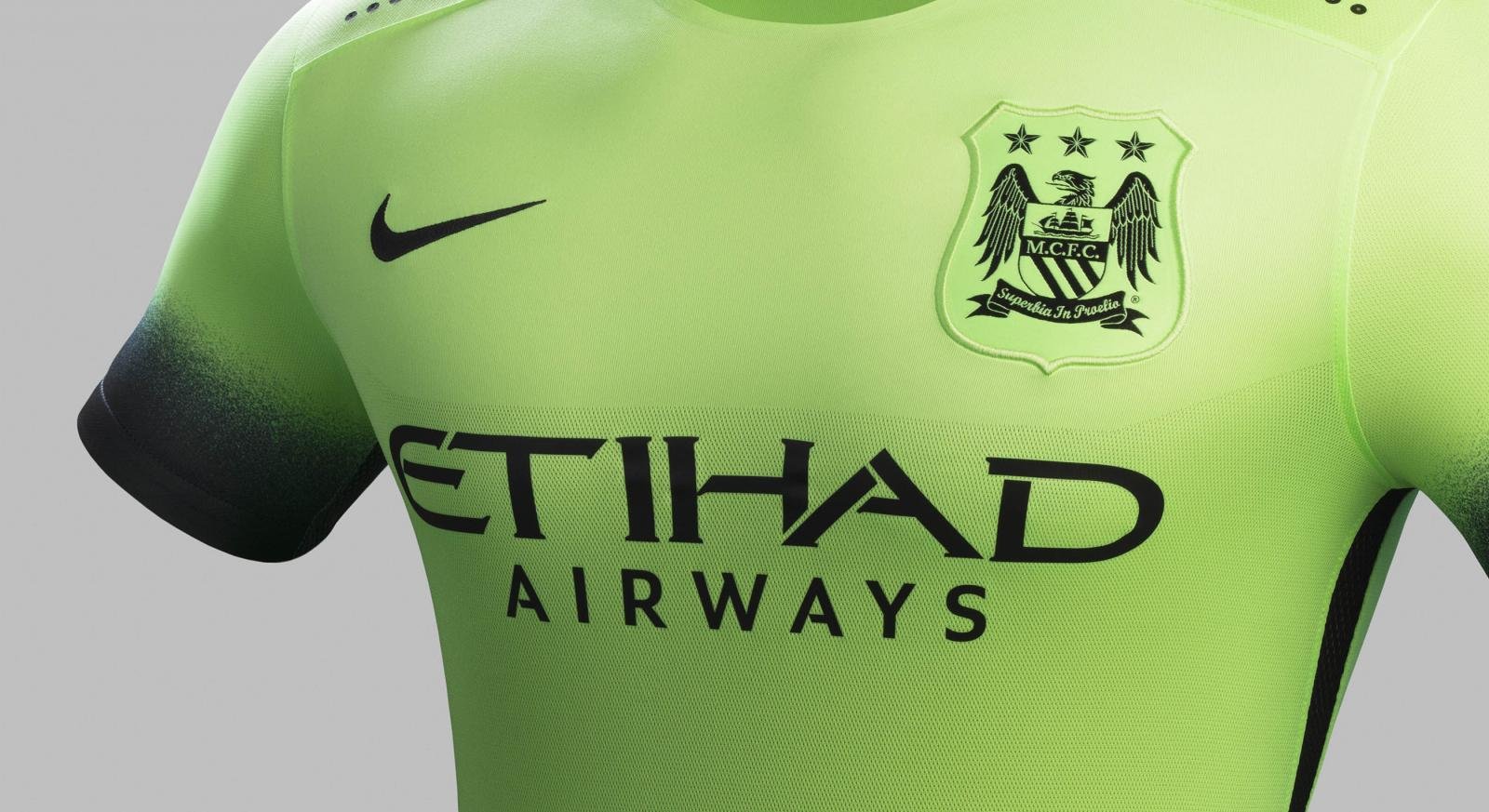 The strip is inspired by a truly momentous play-off victory that secured the team’s promotion from the third tier of English football in 1999.

Faced with a 2-0 deficit against Gillingham at Wembley, City scored two goals in injury time and ultimately triumphed 3-1 in the ensuing penalty shootout.

The 2015-16 Manchester City Night Rising third kit will make its on-pitch debut against Sunderland on September 22 and will be available from nike.com, mcfc.co.uk/shop and selected retailers starting October 1.