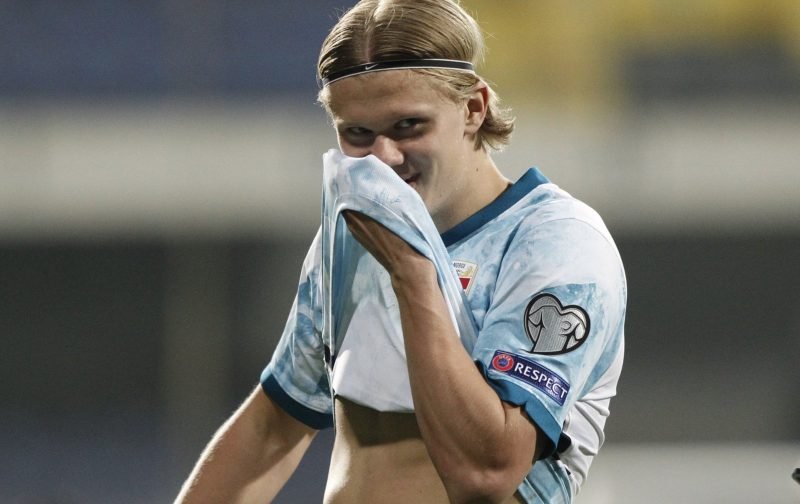 With Manchester City’s fifth Premier League title all but secured with nine games remaining, their focus can now be turned to other competitions, with the prospect of a quadruple still very much a possibility.

Pep Guardiola’s side face Tottenham in the EFL Cup final at the end of the month, and must navigate their way past Chelsea in the FA Cup semi finals, whilst their opponents in the Champions League quarter finals are Borussia Dortmund.

Given City’s scintillating form this calendar year, the prospect of an unprecedented quadruple may not seem as far fetched as previously thought.

However, it may not all be rosy for City fans at the moment, with the news breaking in midweek that the club’s record goalscorer, Sergio Aguero, will depart the club in the summer.

It will mark the end of a 10-year stint at he club, during which time they have won four league titles, an FA Cup and five EFL cups, excluding whatever silverware the Citizens get their hands on this term.

There may be reason for optimism for the Etihad faithful, however, with The Sun reporting that the club will pursue two huge deals this summer. 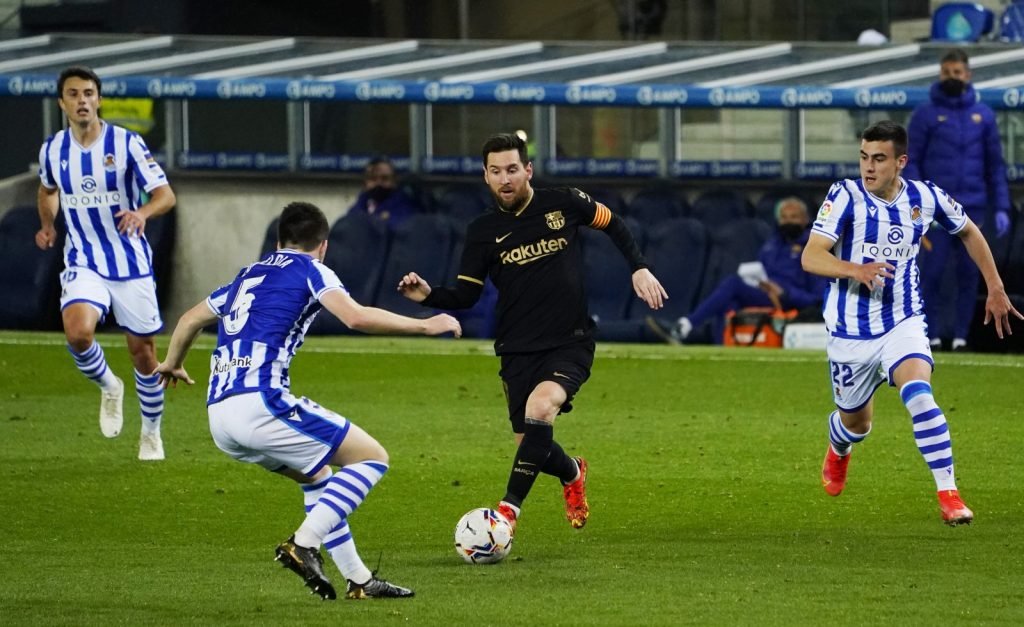 Messi has spoken openly about being unhappy at Barcelona.

According to the report, the club are prioritising a move for Borussia Dortmund star Erling Haaland, but haven’t ruled out also approaching Barcelona for Lionel Messi.

Recent reports in Spain had suggested that City had pulled out of a potential move for the Argentine, but the British paper is now suggesting that it is not the case, and that the Premier League leaders are in fact keeping tabs on both players.

City are reportedly aware that the six-time Ballon D’or winner is yet to start negotiations with his current club over an extension to his current deal, which is due to expire in June.

Messi is yet to rule out a move to the Etihad, a deal which would see him reunited with former Barca boss Guardiola.

The report also suggests that City are still in the frame to sign Harry Kane, Romelu Lukaku or his Inter Milan teammate Lautaro Martinez, if a deal for Haaland cannot be completed.