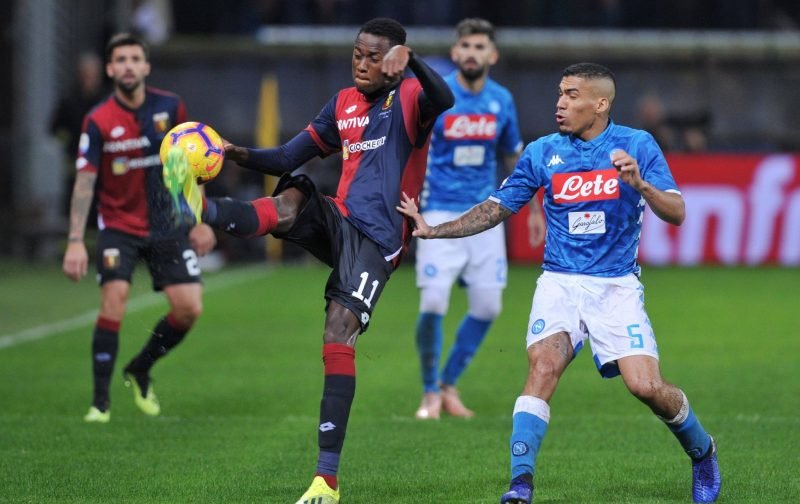 Manchester City are considering making a move for Napoli midfielder Allan, according to 101 Great Goals.

The 27-year-old has played 148 times for the Naples based side since moving from Udinese in 2015.

A defensive midfielder by trade, it is thought the Cityzens are tracking the Serie A star as they look at potential replacements for fellow Brazilian Fernandinho. 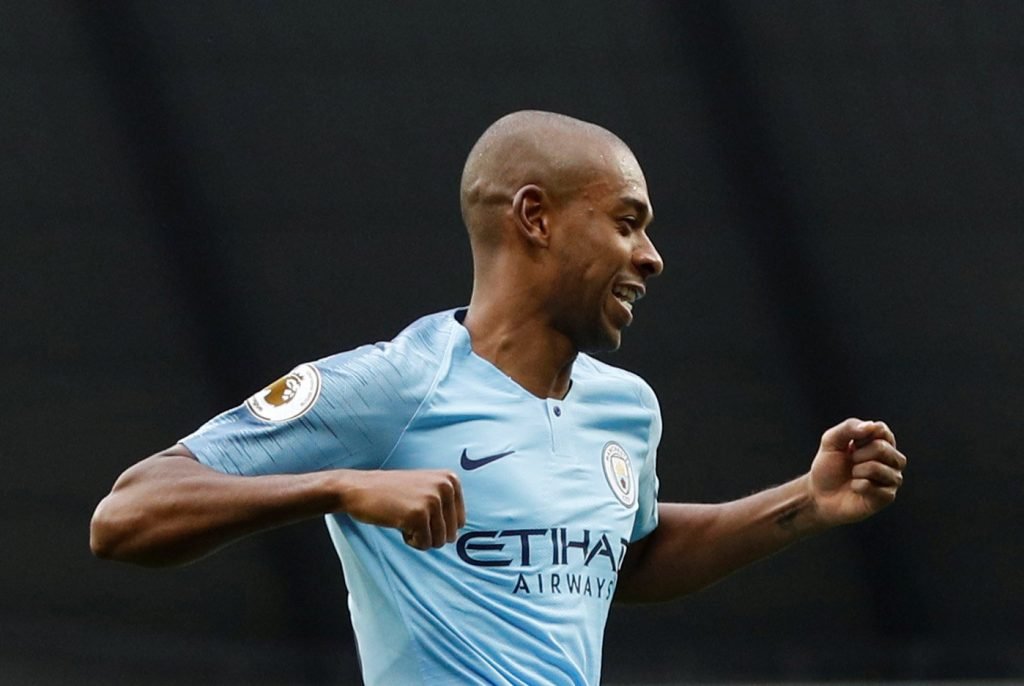 Fernandinho is still vital to City but at 33 is the oldest outfield player in the squad.

City’s current holding man is in great form once again for Pep Guardiola’s team but, at the age of 33, the Premier League champions know they need to start planning for the future.

Allan has yet to be capped at senior level by his country but is an important cog in the wheel of Napoli who he has helped finish second, third and second in his three seasons at the club.

After the departure of coach Maurizio Sarri to Chelsea in the summer, he has continued to be an important member of the side under Carlo Ancelotti, starting all four Champions League matches to date.