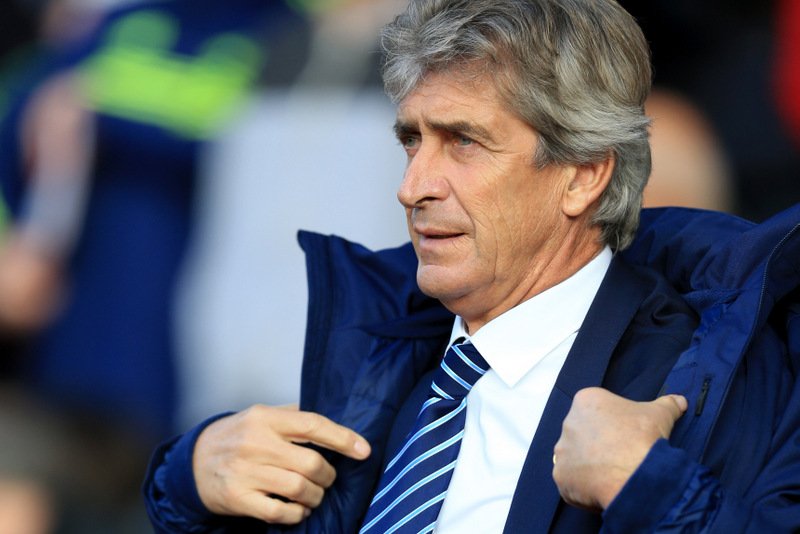 The Sun are reporting that the Chinese Super League side are lining up an £80m swoop for the duo with a £50m bid for Silva and £30m for Nasri. A significant pay-rise for the pair is also on the cards.

Nasri is currently on loan at La Liga outfit Sevilla with the Frenchman’s future at The Etihad uncertain. Silva on the other hand is thought to be settled at City under Spanish compatriot Pep Guardiola. The 31 year-old has two years remaining on his current deal and is still integral at the club.

A source at City said: “Pellegrini has shown an interest in two players, David Silva and Samir Nasri for this coming summer.

“There is a lot of money over there as has been widely publicised, and he is willing to offer a fair chunk to get them to go.

“The wages players are getting in China are incredible. There are some crazy figures being talked about that they could get.

“David has no interest in leaving the club. Samir could be a different proposition altogether as his career here is all but over.”

It is suggested that Nasri, 29, has been offered an incredible £500k-a-week from the Chinese side, which he has turned down as he is desperate to return to France with Marseille.