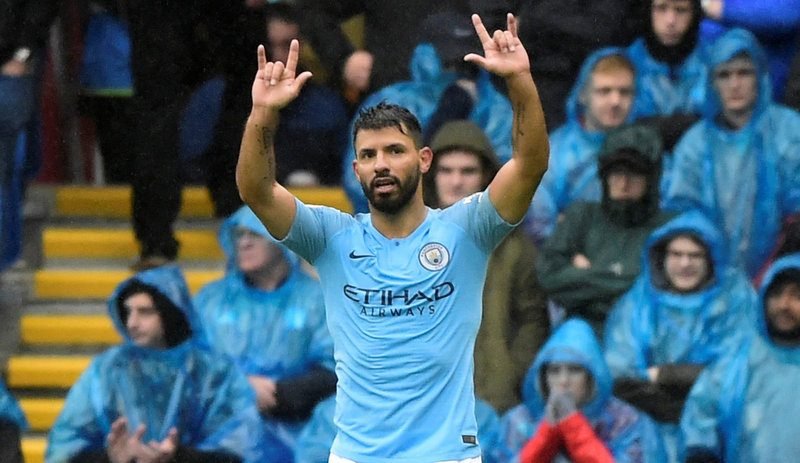 Man City look well on their way to securing a fifth Premier League title as Pepe Guardiola’s side sit pretty at the top of the table.

Eighteen consecutive victories (25 unbeaten) in all competitions including dominant victories away to Everton, Liverpool and Chelsea have put Pep Guardiola’s side 13 points ahead of second placed Leicester City.

Nearly all of this has been completed without the mercurial Kevin De Bruyne and all-time record goalscorer Sergio Aguero.

However, the latter has put the minds of Manchester City supporters into an almighty scramble as he has opened up the possibility of a departure from the Etihad Stadium. 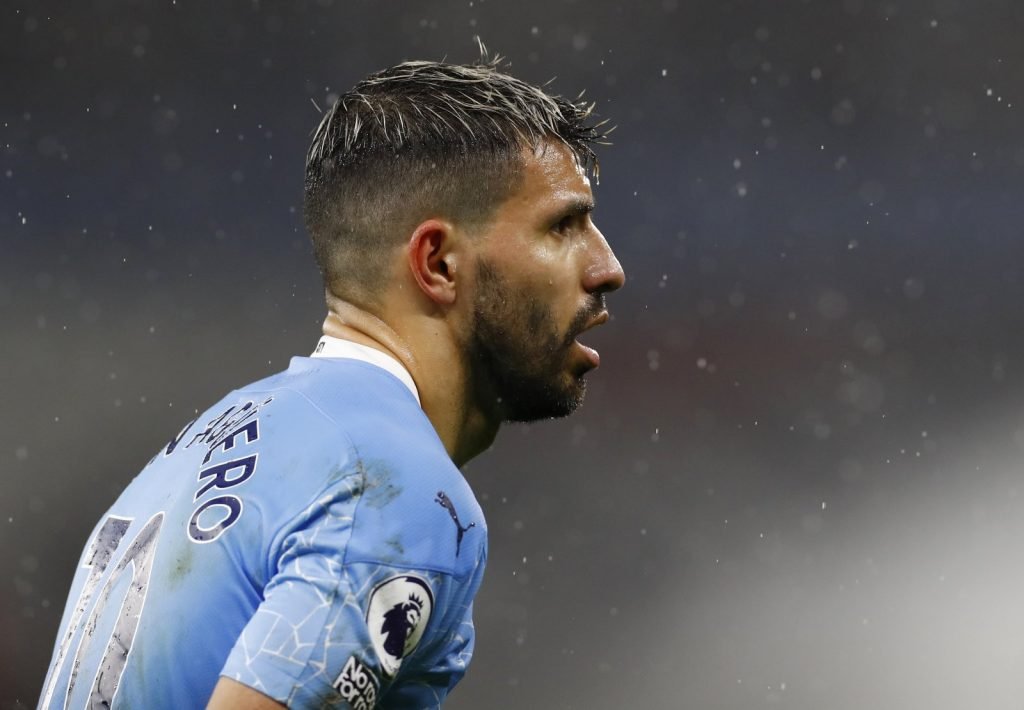 Sergio Aguero is in his 10th year with the Citizens.

In an interview with You Tuber Ibai Llanos (as transcribed by Marca), the 33-year old striker who has been limited to only five Premier League appearances as a result of injuries and a contraction of Covid-19 revealed he is unsure of what his next move will be.

“I finish my contract at the end of the season, and I don’t know what to do yet. I don’t have an idea,” said Aguero.

“The first thing I want to do is play football, and at the end of the season we will see.

“I will keep playing until my body allows me to. I hope that I can continue for a few more years.”

The Argentinian has had a seismic impact on the club with his 256 goals helping fire them to four Premier League titles, five League Cups and an FA Cup since he signed for the Sky Blues for £38 million from Atletico Madrid in 2011.