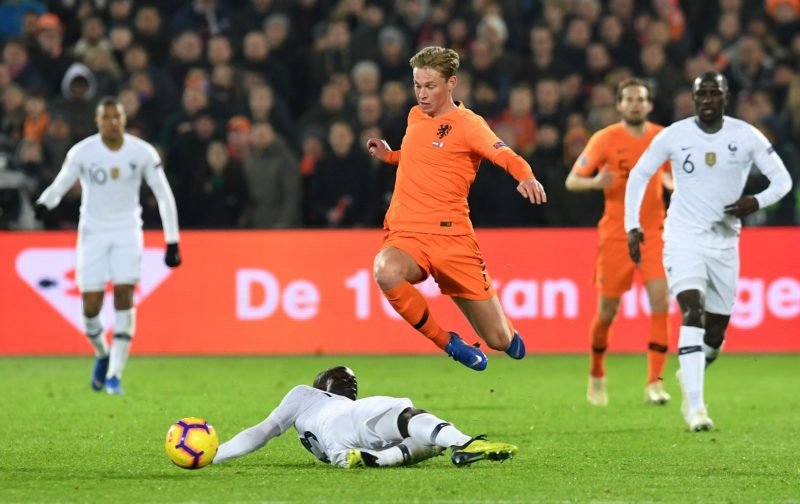 Manchester City are leading the race to sign Ajax midfielder Frenkie de Jong, according to Goal.

The 21-year-old has caught the eye of a number of clubs across Europe with his performances for the Eredivisie giants since breaking into the first-team in the 2016/17 season.

Barcelona and the current Premier League holders are two of those sides thought to be interested in recruiting the Netherlands international.

And after the Catalan club reportedly had a £27m offer turned down in the summer, the Cityzens have blown the La Liga giants out the water by stating they’re prepared to pay £62million plus £18million in bonuses to secure the highly-rated youngster. 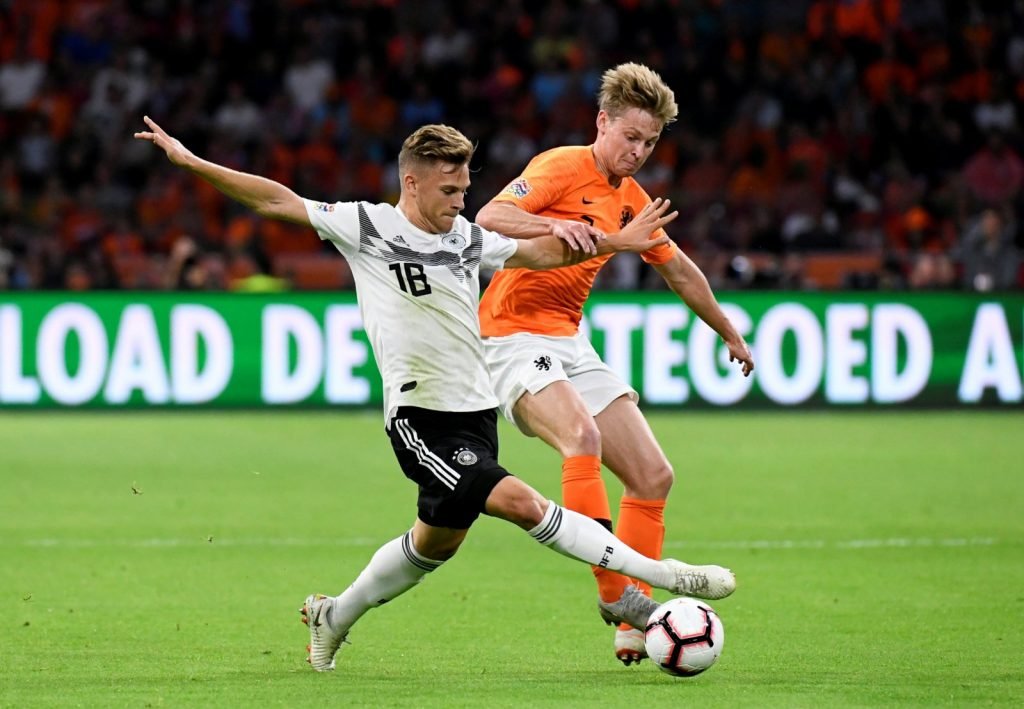 Following that revelation and months of talks, the champions of England believe they are in the driving seat to get a deal done that will see the playmaker move to the Etihad next summer.

However, with Real Madrid also now showing an interest, it remains to be seen if City will face another challenge from Spain.

This term De Jong, who has won five caps for his country, has made 13 appearances for Ajax, scoring once.