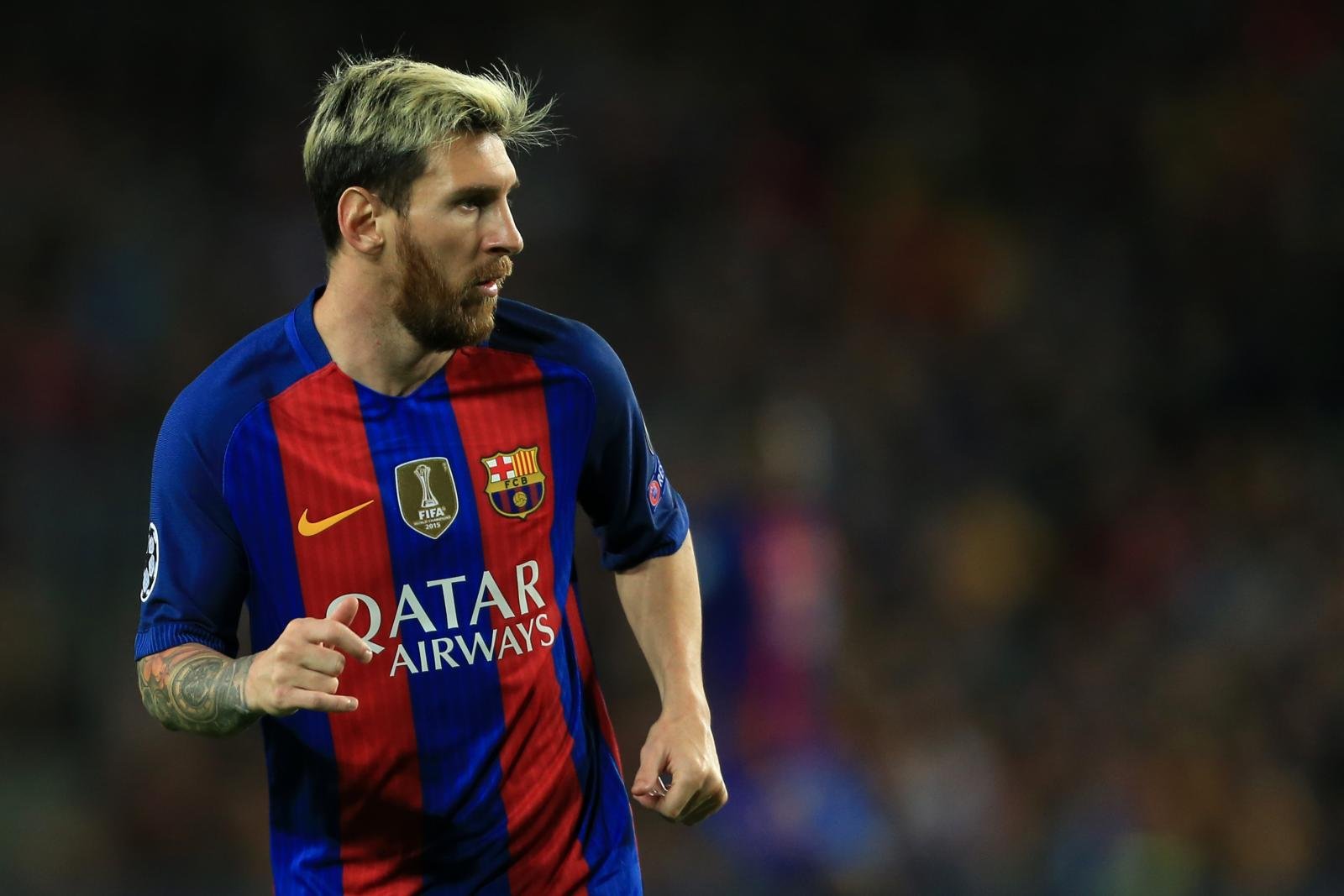 Manchester City have held talks over a monumental move for Barcelona superstar Lionel Messi, and have told the Catalan club they are willing to cough up £100m, according to reports from The Sun.

The Argentina international, who made over 200 appearances under Sky Blues boss Pep Guardiola at Barca, could be set for a reunion with the Spaniard after what have been described as positive talks with the powers that be at the Nou Camp. 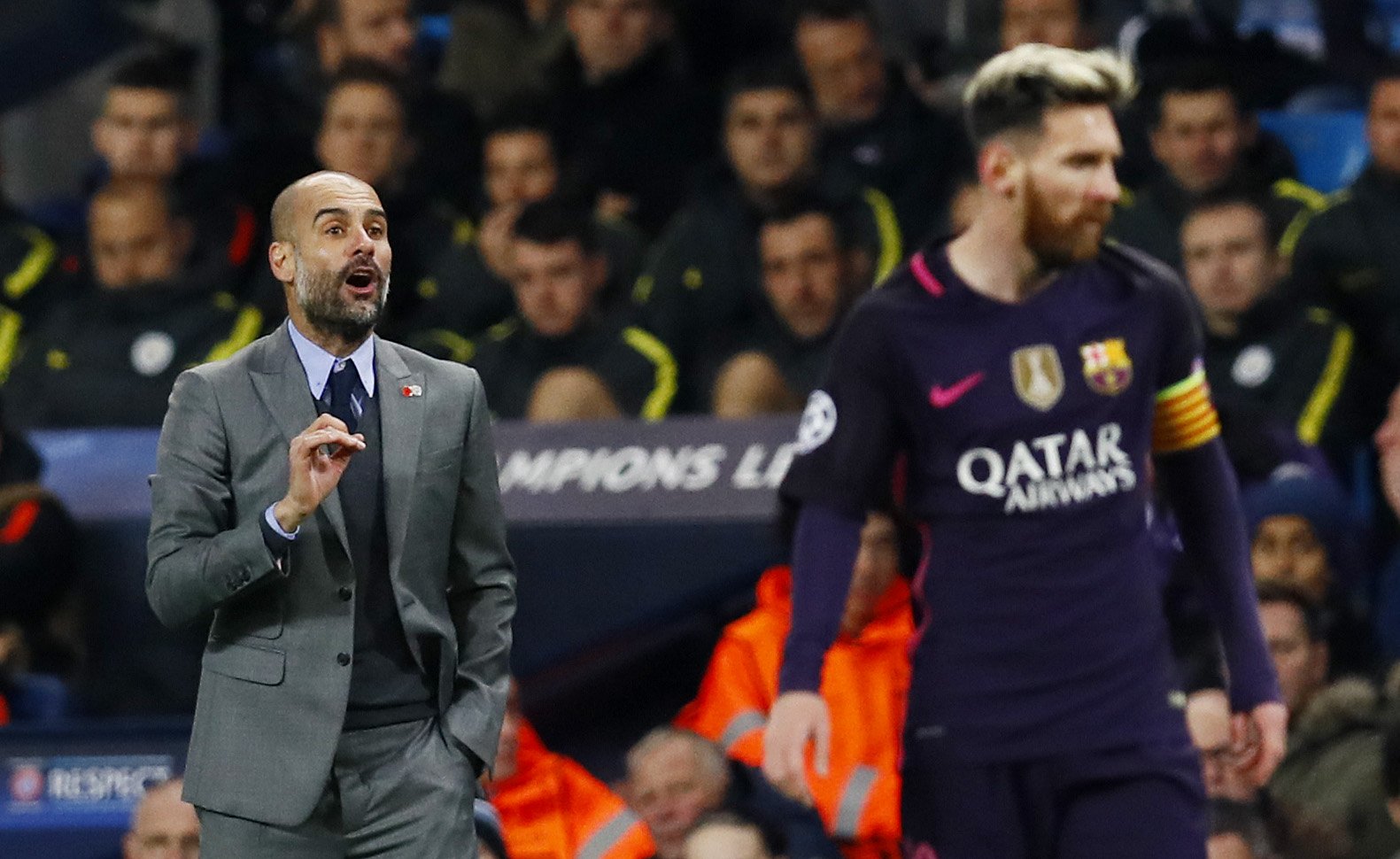 With the blue half of Manchester prepared to pay £100m for the 29-year-old, it is clear that any deal would shatter the world record transfer fee set when fierce rivals Manchester United paid £89m for France international Paul Pogba last summer.

According to The Sun‘s report, with Barcelona yet to discuss a new deal with their star man having agreed new contracts with teammates Luis Suarez and Neymar, the hierarchy at The Etihad are prepared to offer a staggering £800k-a-week to acquire his services.

During his career with the Spanish champions, Messi has scored 483 goals in 557 appearances, winning four Champions League titles and five Ballon d’Or’s.