Man City one of three clubs to bid for Juventus star 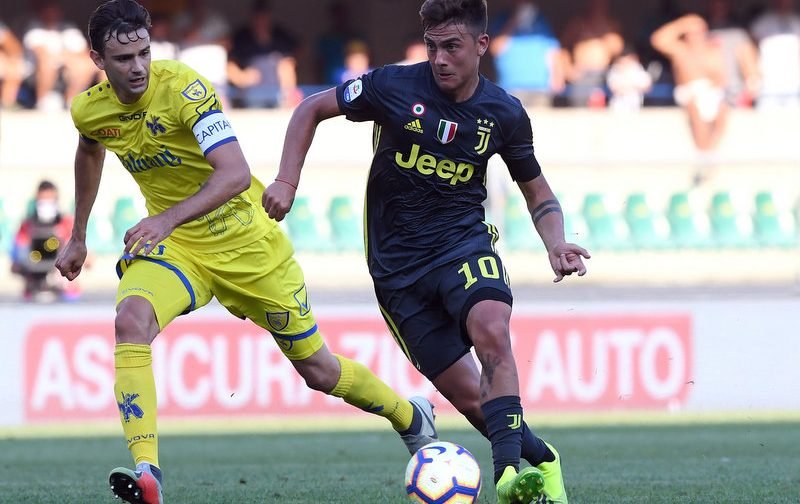 Manchester City have tabled a bid for Juventus star Paulo Dybala, but the Italian league leaders will only consider offers in the region of £90million, according to Tuttosport.

The Premier League title holders are reportedly looking at signing the forward, renowned for his ‘Dybalamask’ celebration, as they look to retain their title and see of strong competition from current table-toppers Liverpool.

However, it’s thought Pep Guardiola’s side face competition from Paris Saint-Germain for the 23-year-old, which may indicate that there is still restlessness from Neymar, with the Brazil captain linked with a return to FC Barcelona.

Bayern Munich are another club it’s claimed have approached the Old Lady over the signing of Dybala, with Arjen Robben, 34, and Franck Ribery, 35, to leave the Bundesliga champions at the end of the campaign.

Dybala was bought to the Allianz Stadium in 2015 for £23million from Palermo, after scoring 13 goals and accumulating 10 assists in a successful season for a talented young prospect. 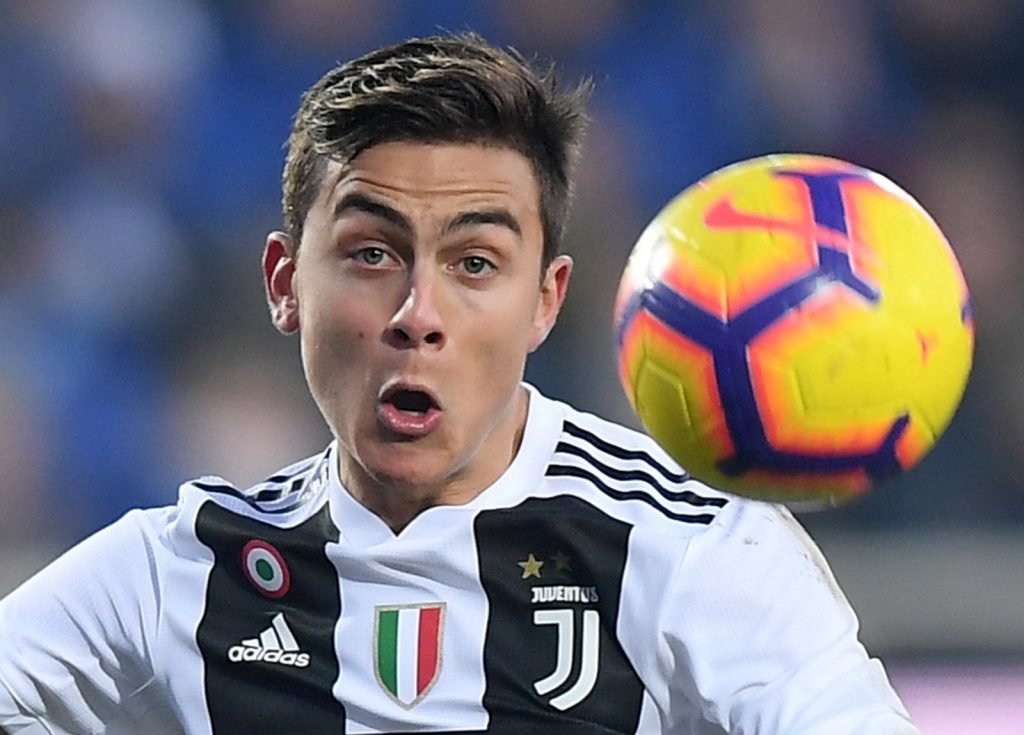 Dybala has scored 75 goals in 162 matches for Juventus.

Acceleration and goalscoring prowess means the Argentina international is incredibly versatile, having the ability to play on either wing, as a centre-forward or as a centre attacking midfielder.

The number 10 has scored twice this season in 17 appearances after shifting to the right side to cater for club record signing Cristiano Ronaldo, who signed for £99.2 million last summer.