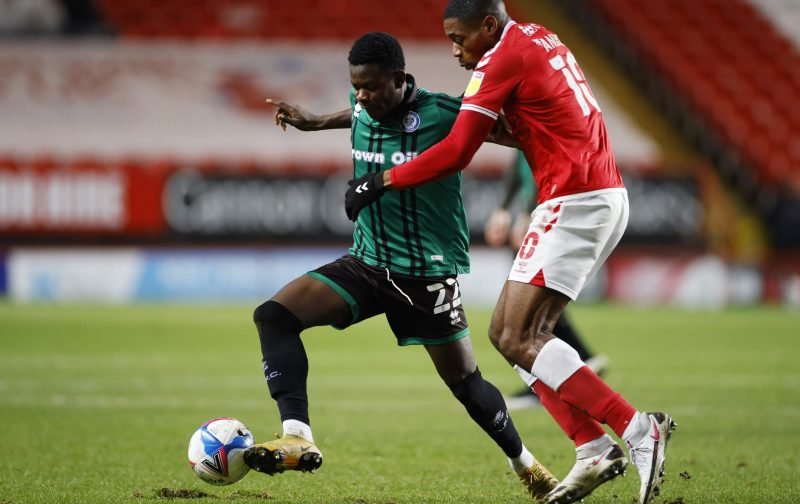 The Manchester City winning machine continues to gather pace despite not an entirely convincing 1-0 victory against Sheffield United.

Chris Wilder’s men, while bottom, pushed City all the way and were agonisingly close to securing a draw with John Fleck’s crisp volley only inches away from finding the net.

Nevertheless, it was still a pleasing victory for Pep Guardiola who would not have underestimated the Blades, who stunned Manchester United 2-1 at Old Trafford.

The departures of veterans Vincent Kompany and David Silva could be interpreted as the end of an era, while Leroy Sane’s exit to Bayern Munich in September also provided Guardiola with another area to fix.

However, the Catalonian has not only identified his next target but is closing in on a new signing if new reports are to be believed.

According to journalist Charlie Wyett from the Sun, the former Bayern Munich and Barcelona manager is closing in on the signature of talented teenager Kwadwo Baah. 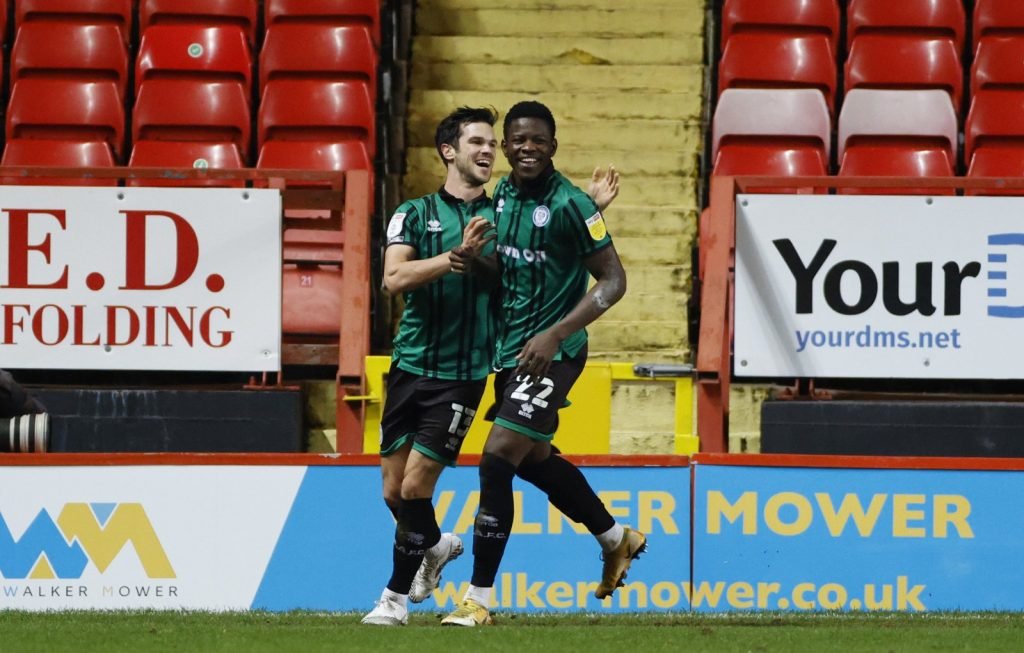 The right-winger is currently plying his trade at League One side Rochdale who are reportedly resigned to losing the winger to the six-time English champions.

The 18-year-old has scored three goals in 13 appearances for The Dale this season and has also attracted interest from the Bundesliga with reigning champions Bayern Munich also expressing an interest in his services.

Should the deal be completed before the end of the window, it is highly likely the winger will be loaned back to the League One club for the remainder of the season.

If the Citizens are able to sign the youngster at the expense of Guardiola’s former club, the move will be even sweeter.