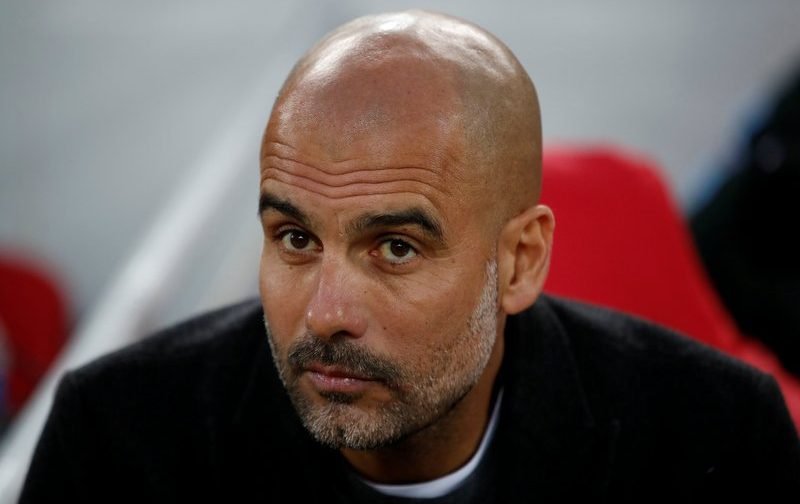 Manchester City are aiming to bring Groningen starlet Ritsu Doan to England, according to the Mirror.

The 20-year-old has shone at the Dutch club since making a temporary switch from Gamba Osaka last term.

After a season-long loan which produced nine Eredivisie goals from midfield the transfer was made permanent in the summer.

But the starlet might not be in Holland for too long with Pep Guardiola’s Premier League champions reportedly tracking the player’s progress closely.

If the Etihad outfit were to move for the Japan international they could face competition from Juventus and Atletico Madrid who are also both keen.

This season Doan, whose deal at Groningen runs until 2021, has scored once in nine matches.