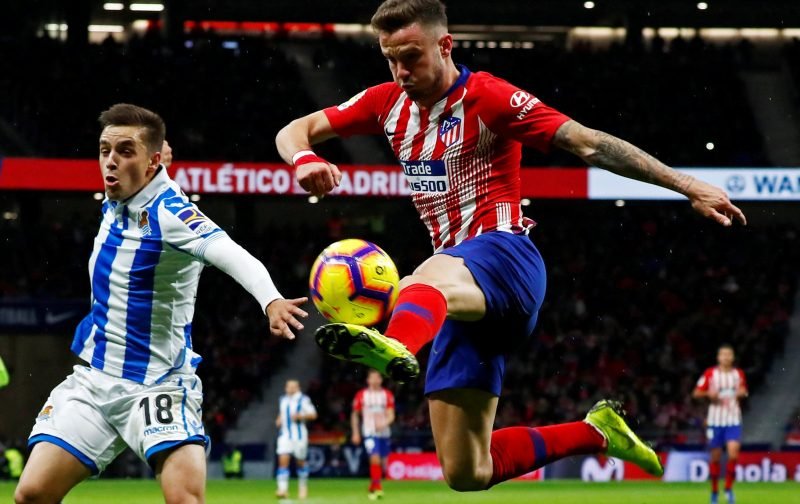 Manchester City have made the signing of Atletico Madrid midfielder Saul Niguez their main priority in the summer transfer window, according to The Mirror.

The Spain international is reportedly seen as the ideal replacement for veteran Fernandinho, who is 33 and is inside the last 18 months of his contract.

Niguez, 24, is currently contracted to be in Madrid until 2026, but it’s claimed that the Cityzens are willing to match a buy-out clause of £130 million to prize the talented player to the Etihad Stadium.

Supreme passing ability and tireless work on and off the ball has made the two-time Europa League winner crucial for Los Rojiblancos, who he has made 232 appearances for in all competitions. 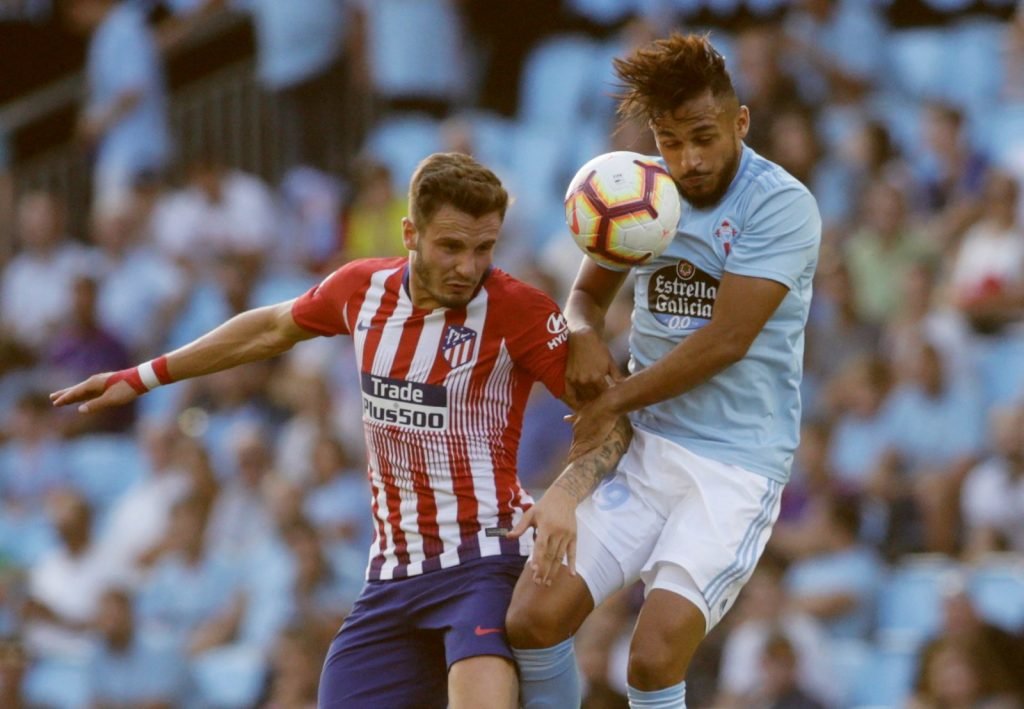 Saul Niguez has played 29 times for Atletico this season.

It is well-known that Pep Guardiola is looking to add depth to his midfield, with the former Barcelona manager missing out on Ajax prospect Frenkie De Jong to his former club in the January transfer window.

The Catalan coach has also been interested in both Jorginho and Fred who joined Chelsea and Manchester United’s respectively last summer.

Saul would link up with ex-international teammate David Silva if he were to make the club-record switch to City who, by that stage, may have retained their Premier League title despite fierce competition from Liverpool and Tottenham.