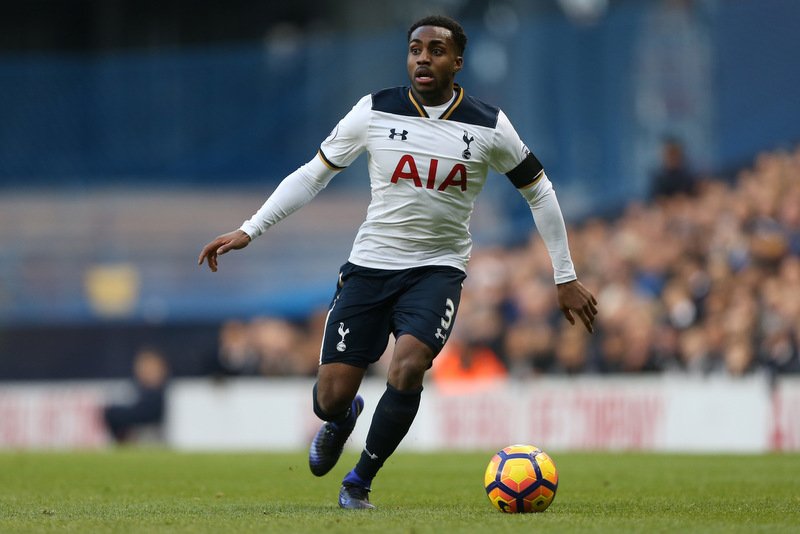 Manchester United and Manchester City are both reportedly interested in signing England international duo Kyle Walker and Danny Rose, according to The Sun.

The Premier League rivals, who currently sit sixth and fourth in the top-flight standings after their opening 20 league fixtures respectively, have both been linked with moves for the Tottenham full-backs.

Right-back Walker, 26, who has 23 international caps for the Three Lions, has provided four assists in 22 appearances in all competitions for Spurs so far this season.

Meanwhile left-back Rose, also 26, who has featured 12 times for England, has scored two goals and provided four assists in 18 games for Mauricio Pochettino’s side this campaign.

The report suggests both Manchester bosses, Jose Mourinho and Pep Guardiola, want to bring both defenders to Old Trafford and the Etihad Stadium respectively, despite both players putting pen to paper on new five-year deals at White Hart Lane earlier this term.

They also suggest that both United and City would have to splash out around £30m for each full-back.