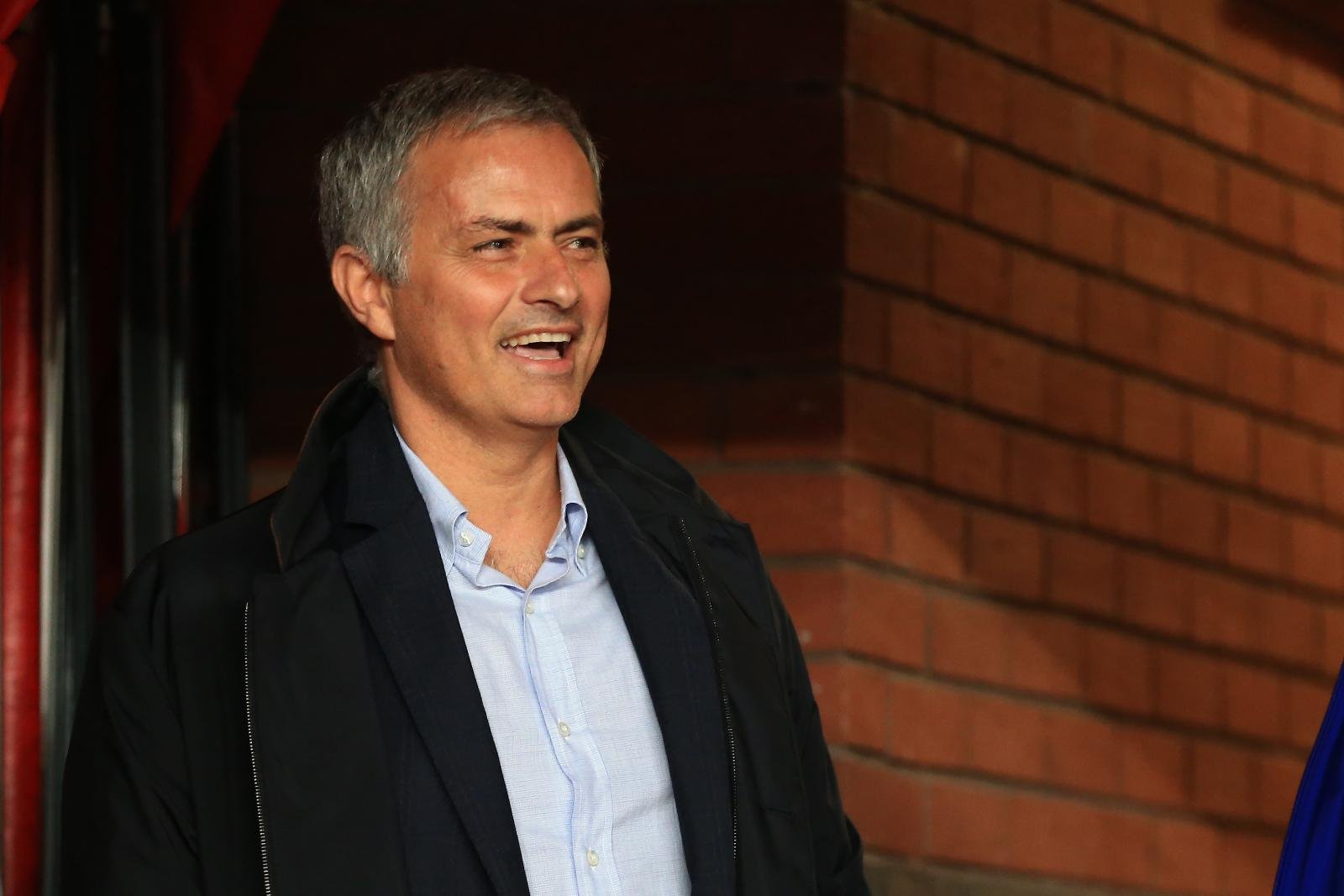 Manchester United will face French side Saint Etienne and Tottenham will take on Gent in the last 32 of the Europa League following this afternoon’s draw.

Jose Mourinho’s United finished second in Group A after four wins and two defeats from their six group matches, which came to a conclusion with their first away win in Europe in over three years against Zorya last week.

Mauricio Pochettino’s Spurs were knocked out of the Champions League earlier in the season following a frustrating return to Europe’s elite competition, but they get another chance to go deep in the Europa League having finished third in their group courtesy of a 3-1 win over CSKA Moscow last Wednesday.

French outfit Saint Etienne won three and drew the other three of their six group matches, beating Anderlecht in their last match, while Gent finished runners up to Shakhtar Donetsk in Group H, winning just two of their group games.

Consequently, both sets of supporters were reasonably happy with the draw, with United fans delighted at the prospect of a short trip to France in February…

In all honesty, its a good draw because the journey is short. Especially as it could be before the Manchester Derby! #MUFC #UELdraw

While some Red Devils supporters looked ahead to the prospect of midfielder Paul Pogba facing his brother Florentin, who is a defender for Saint Etienne…

Pogba brothers against one another #mufc #UELdraw

Spurs fans were also delighted and many, after giving Arsenal fans stick for their horror Champions League draw, turned their attentions towards a winnable game against Gent…

Gent away. Happy with that #COYS #THFC #EuropaLeague

#thfc AA Gent vs Spurs in the Europa League last-32. Short trip, presumably very beatable (although can't say I know much about them).

Great draw for us to be fair. Nice short round trip to Belgium and good away day too! #thfc

Great draw against Gent in EL, heads on and progress should be assured #COYS #THFC

We should beat Gent, but then we should also have beaten Monaco and Leverkusen so I won't be getting too excited. #COYS #THFC #UELdraw

Tottenham VS Gent—>A fairly beatable opponent but we can never underestimate any opponent,strong or weak. #thfc #COYS