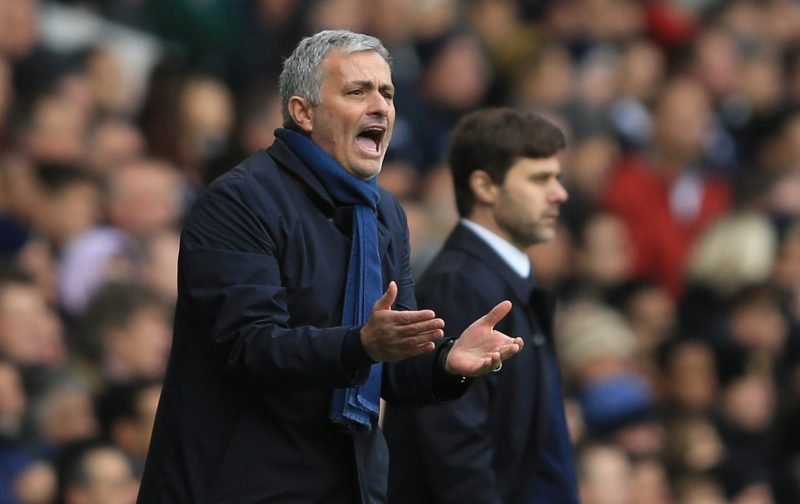 Man United are closing in on a January deal for Benfica defender Victor Lindelof, according to reports from HITC reporter, Graeme Bailey.

The reported tweeted stating that the Red Devils are close to a deal for the Swede, however, it will cost them in excess of £30m.

Manchester Utd closing on deal for Benfica’s Victor Lindelof, will cost over £30million. Middlesbrough came close to signing him in January.

Adding further mettle to his back line has appeared a priority for former Chelsea manager Jose Mourinho, having already been linked with Southampton defensive duo, Jose Fonte and Virgil van Dijk, whilst also publicly criticising his own players this term.

The Benfica man, who has been a mainstay for the Portuguese side this season, racking up nearly two thousand minutes of game time already, is one of the key factors in his side being top of Liga NOS as we head into Christmas.

It appears, however, that they are set to lose their man, with the Old Trafford hierarchy set to offer Mourinho yet more financial backing.